MJ Hager has a special message for John Cornyn. 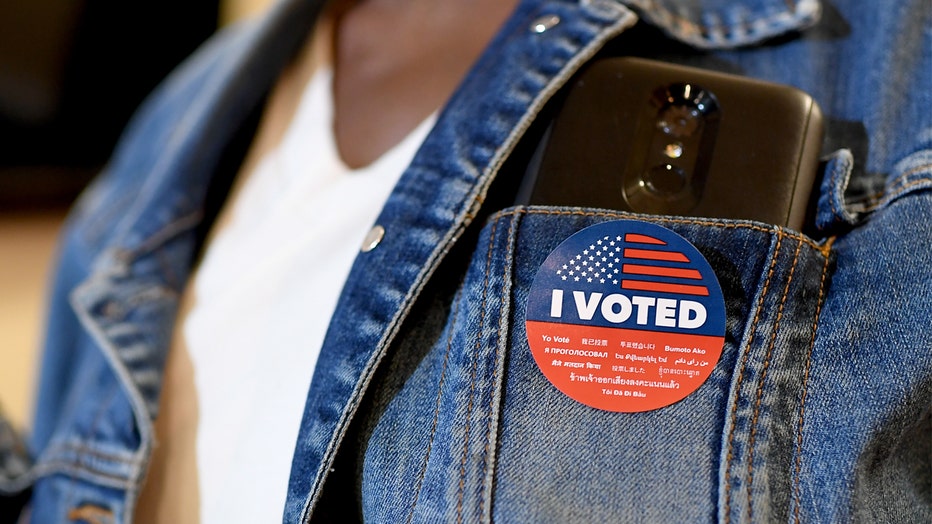 I’m not sure if I’m registered; how can I confirm my voter registration status?

You can confirm your registration status by going to Am I Registered? where you will select one of three methods for conducting your search.

You can base your search on:

Or, you can call the voter registrar’s office in the county where you reside.

Travis County on track to shatter record for voter turnout

To see a full list of all the Democratic and Republican candidates running for office, click here. 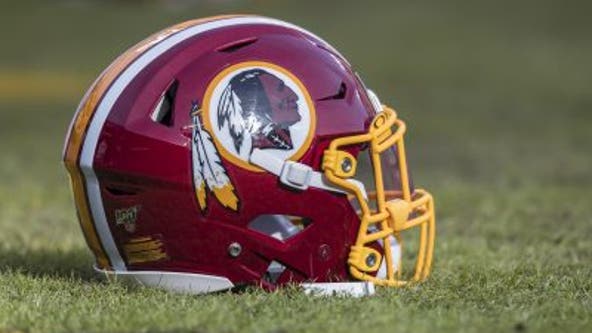