AUSTIN, Texas - The Texas Department of Public Safety (TxDPS) has arrested a man who was wanted for throwing a Molotov cocktail at a church near the Capitol Complex.

Eleazar Dushimimana, 21, of Austin, was arrested on Wednesday, September 8. His arrest is the result of two Crime Stoppers tips, and multiple rewards will be paid, according to TxDPS.

According to TxDPS, the Molotov cocktail was thrown at a church on 13th Street and Lavaca Street between 1 and 1:30 a.m. on Tuesday, August 31. DPS Troopers responded to the church but by the time they had arrived, Dushimimana had already fled on foot. 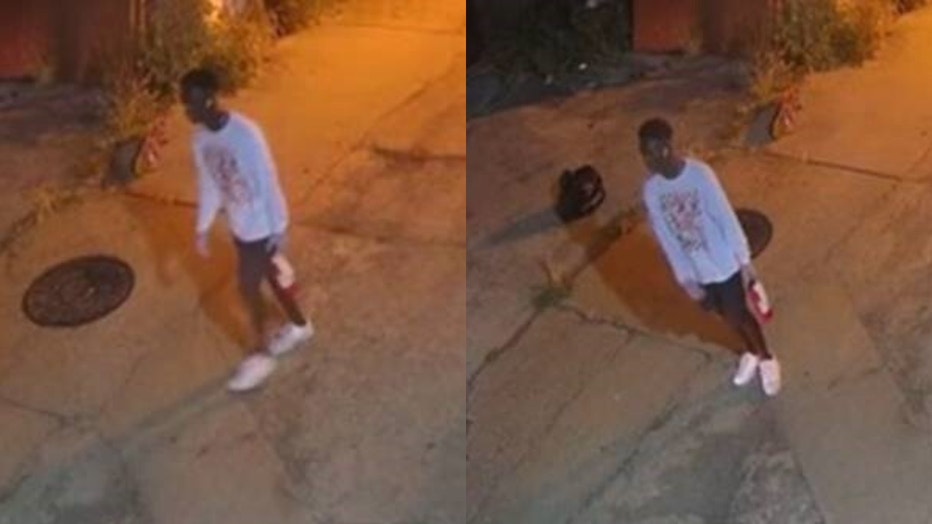 The Texas Department of Public Safety (DPS) is asking for the public's help in identifying an individual who threw a Molotov cocktail against a church near the Capitol Complex on Aug. 31.

During the course of their investigation, troopers identified Dushimimana as the suspect who threw the Molotov cocktail. He is charged with felony arson of a place of worship and felony possession of a prohibited weapon. He has been booked into the Travis County Jail.

Earlier this month, Texas Crime Stoppers offered a cash reward of up to $10,000 for information leading to the identification and arrest of this individual. Texas Crime Stoppers, which is funded by the Governor’s Criminal Justice Division, offers cash rewards to any person who provides information leading to the arrest of a suspect responsible for a particular crime. 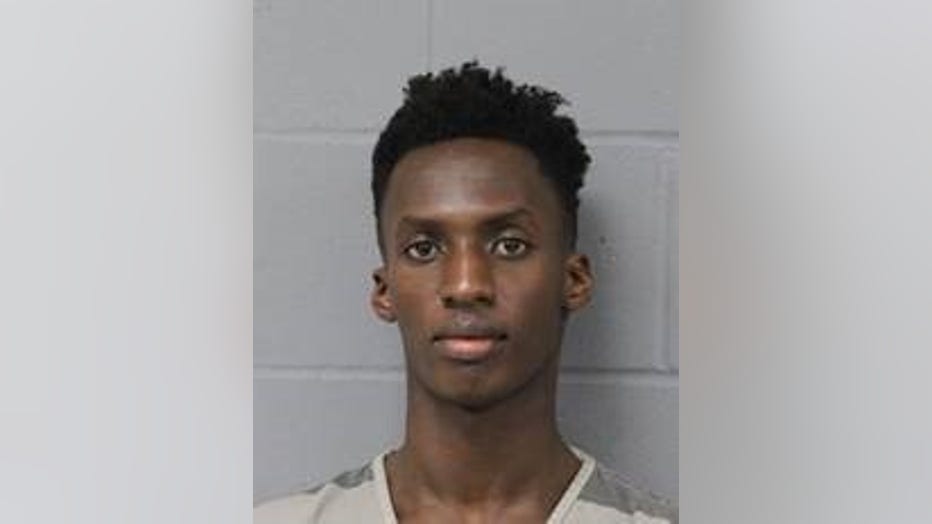