A spike in auto-pedestrian deaths in the last couple weeks has prompted the organization of a Pedestrian Advisory Council to come up with long-term solutions to the issue.

Austin police say most of the deaths this year have happened on roadways where pedestrians were crossing illegally, like a busy highway or in an area without a marked crosswalk.

The council has some ideas, including adding more crosswalks and education, but realize there's no quick fix.

"We've been very upset of the news, particularly this year of the sheer volume of pedestrian and driver deaths within the city of Austin. It's a very serious issue being explored across the country with the number of quality changes and design changes coming under the banner vision zero," Baird adds.

Meanwhile, as part of APD's Pedestrian Safety Initiative that launched earlier this year, they have some safety tips to keep in mind.

- Only cross at designated locations, such as crosswalks or pedestrian bridges.

- Always follow the pedestrian directions and never try to cross highways or interstates.

- Avoid distractions such as music, texting, and phone calls. 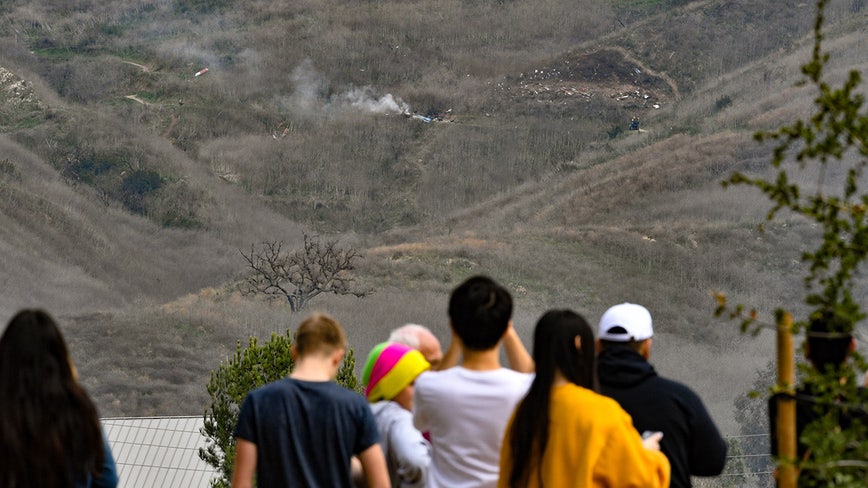