The investigation is going on in the 800 block of Sugaree Avenue where police say officers responded to a check welfare call at just after 9 a.m.

Officers arrived and knocked on the door but there was no answer. Management was called and officers were let into the home where officers found two people dead in the bedroom. 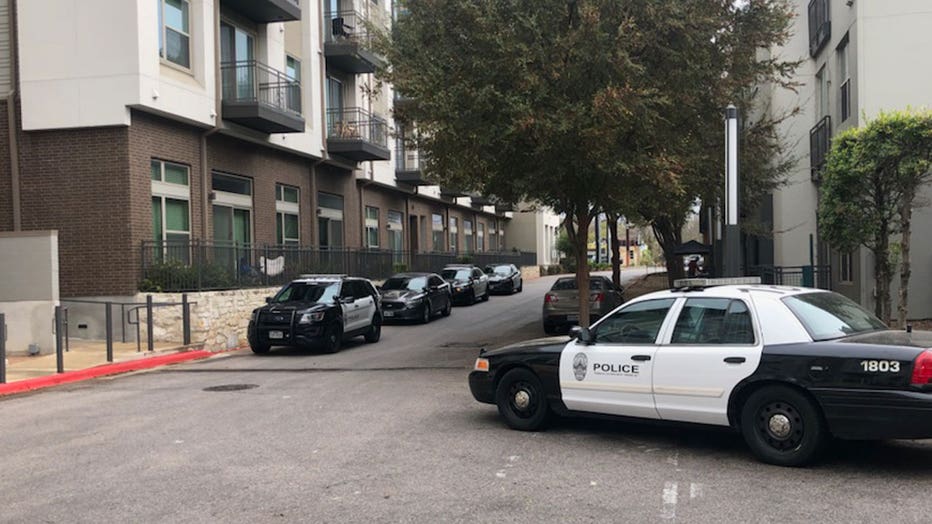 Police say that it is an isolated incident and that there is no threat to the public. 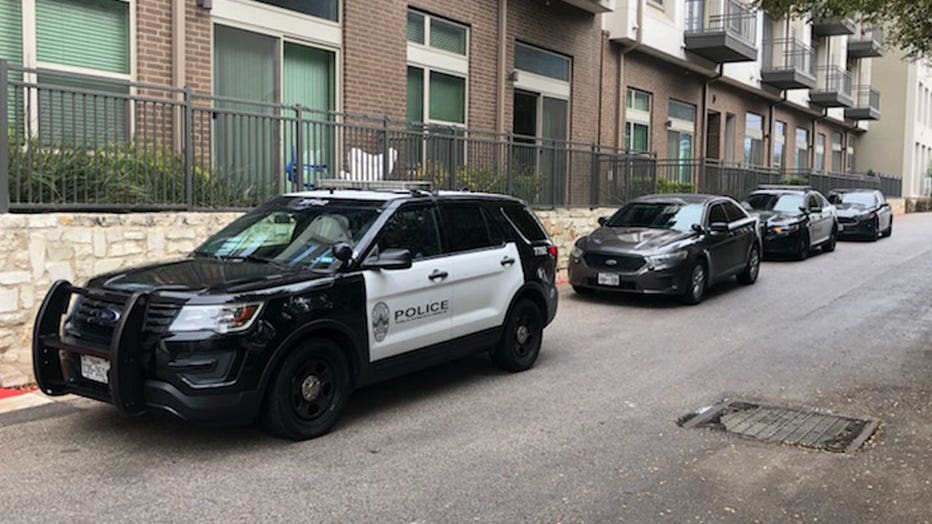