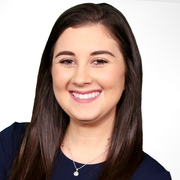 Kacey Bowen joined the FOX 7 Austin team in March 2020 and is excited to call Austin her new home!

However, Kacey is no stranger to the Lone Star State. She was born and raised in the Houston area, went to college at Texas Christian University (Go Frogs!) and has spent her last two years as a reporter and fill-in anchor at the NBC affiliate in Bryan/College Station.

During her time in College Station, Kacey covered both funerals of Former President George H.W. Bush and Former First Lady Barbara Bush. She also helped break and cover extensively allegations of sexual misconduct at Texas A&M University. Her coverage prompted Texas A&M to take administrative actions, including new rules and sanctions on sexual misconduct. Her stories ranged from breaking news to cold cases solved by DNA technology, the mistreatment of an inmate in a local jail, and much more.

Kacey is now excited to continue her news coverage in Austin. She knows everyone has a story to share and is always looking to share yours!

When she’s not in the newsroom, you can find Kacey exploring all of what Austin has to offer and spending time with her friends and family. 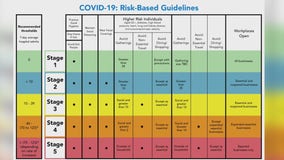 Dr. Escott says if trends and actions don't change, Travis County could be facing another surge like the one in June. 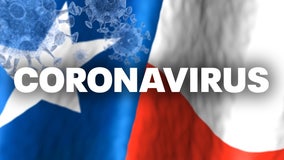 As parts of the U.S. and parts of Texas are experiencing a dangerous spike of COVID-19 cases, Austin Public Health provided an update to the Travis County Commissioners Court about the numbers in Austin-Travis County. 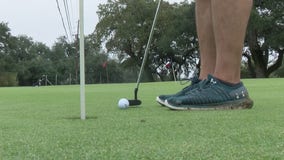 A virtual meeting over what would be community input for the "Hancock Golf Course" has been postponed. 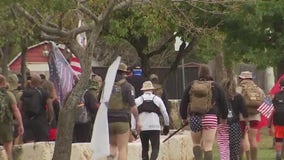 Active duty and veteran servicemen and women marched the streets in Round Rock on Saturday to raise awareness for the suicide rates among service members. 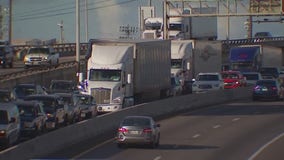 The Austin Transportation Department says traffic patterns are increasing in the outer parts of Austin. 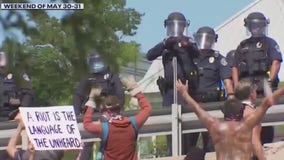 The lawsuit claims the actions of the officer who shot Evans were unjustified and, questions how those in charge could allow this to happen. 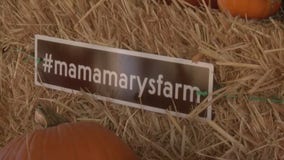 Just like with many other things, COVID-19 has changed the way businesses have to operate. This time, it’s for Mama Mary’s. 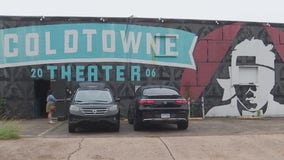 ColdTowne has been a space that they say over the years has brought comfort to any who walked inside. So after 14 years, they're giving some of that comfort back to the community. 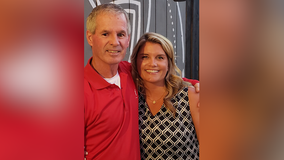 The good Samaritan who stepped in as a homeless man assaulted a group of women on the Congress Avenue bridge is reflecting on the incident one year later.

APD announced its safety measures for the next several weeks as voters cast their ballots across the city.