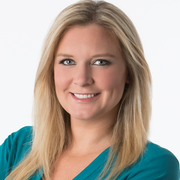 Jennifer Kendall joined FOX 7 in May 2014 as the station's first multimedia journalist.

Born and raised in New Jersey, Jennifer moved across the country to study journalism and mass communication at Arizona State University. Years later she returned to school and earned her masters degree in broadcast journalism from the University of Southern California.

Jennifer's career in television news started on the assignment desk at FOX News Channel's Los Angeles bureau. While there, Jennifer gathered information for correspondents and the network. She also interviewed several celebrities at red carpet events for the entertainment department.

Jennifer loves spending time in Austin getting to know the people that make it such a spectacular city. Exploring new cities, states and even countries is one of her favorite activities. When Jennifer is not working she can usually be found hiking and spending time with her Labrador retriever. 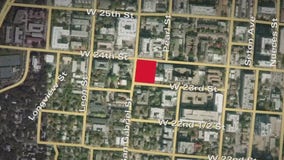 The project has a long way to go - but already there are concerns over who could live at the affordable housing complex and how it will be secured. 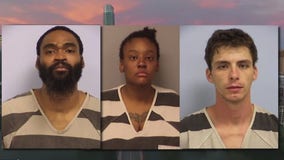 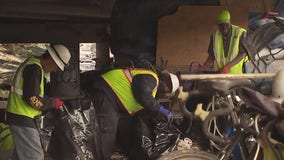 After two fires at the camp, the Texas Department of Transportation needed to get an inspector in there to assess the damage to the bridge, but they couldn't even do that because of all the stuff in the way. 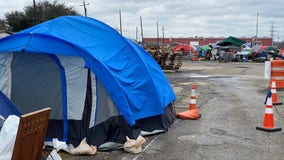 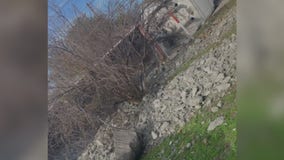 On Sunday, one big rig took out a utility pole, hit a fence and rolled over onto one woman’s front yard.

Although the details surrounding this particular case may not be typical of the vast majority of sexual assaults, the crime itself is not exactly rare. 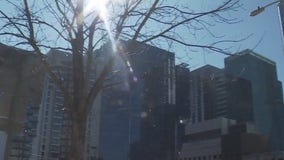 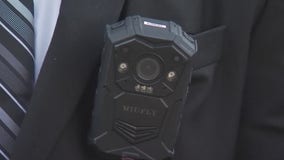 With about 15 employees so far, the company has been working with bars on 6th Street and Rainey street to keep customers safe. 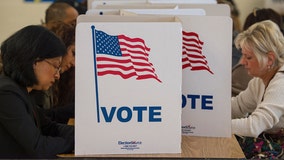 Raw votes will still be available on the Secretary of State’s website. However, allocating delegates will take a little extra effort. 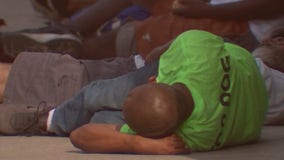 A few weeks ago, council asked for a cost estimate for renovating the site and using it as temporary shelter while waiting for proposals from developers.