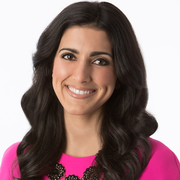 When there’s breaking news in the morning, Jacqueline is all over it on Good Day Austin. She’s always on the scene of the day’s top stories.

Before moving to Austin, Jacqueline was a reporter and anchor at the CBS affiliate in Tyler, Texas. During her time there, she covered the deadly tornado in Van, Texas and the Dallas police shootings that killed 5 officers in July 2016. While she’s been in Austin, Jacqueline has reported on many national stories such as the deadly stabbing at the University of Texas that happened in May 2017. She’s also followed the state’s controversial sanctuary cities law SB 4 and the bathroom bill during the 85th Texas Legislature.

Something Jacqueline is very proud of is her heritage. She’s Armenian and had the privilege of reporting on the resolution passed by the Texas legislature recognizing the Armenian Genocide which took place between 1915 and the mid 1920's.

Since living in Austin, Jacqueline has thoroughly enjoyed being back in a big city… embracing the Austin culture, especially the food, music, and all the outdoor activities the Capitol City has to offer. She’s also a hot yoga yogi… Namaste! Jacqueline loves meeting new people and getting involved in the community. 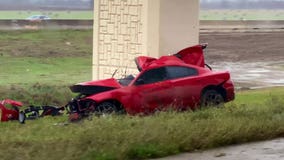 One man is dead after a crash in the 3100 block of SH 130 northbound near SH 71 by Austin Bergstrom International Airport. 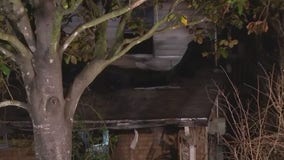 Two people have been hospitalized after a house fire in East Austin. 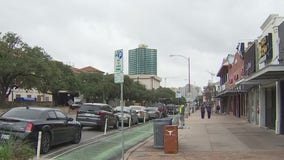 The Texas Department of Public Safety is increasing patrols in downtown Austin and around the University of Texas. Governor Greg Abbott made the order after a recent spike in crime. 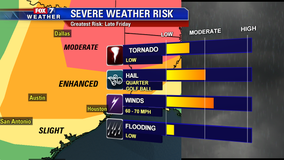 Nearly 19 million people in Texas, Oklahoma, Louisiana and Arkansas are asked to stay prepared as there is an enhanced threat of storms. That includes most of Central Texas. 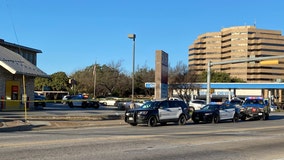 The Austin Police Department is asking to public to avoid the area. 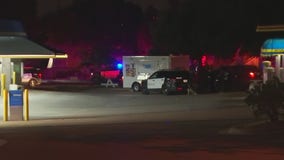 Officers with the Austin Police Department were called to a car wash in the area in regards to a burglary, according to APD. 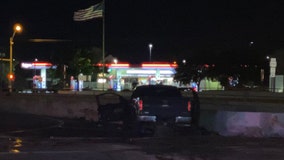 People were reportedly trying to get the man out of the car, according to ATCEMS. 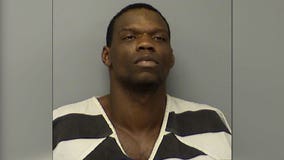 The man accused of making fake bombs in northeast Austin now faces federal charges. The Austin Police Department says that the investigation is ongoing and that it's thankful no one was hurt in the incident. 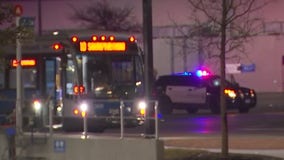 Austin police have arrested a man for making fake bombs and placing them under the seat of a Capital Metro bus. It happened at a bus stop near a Walmart in northeast Austin. 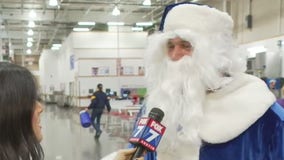 Austin Police Chief Brian Manley and Austin Fire Department Chief Joel Baker set off to collect $10,000 worth of merchandise in two minutes to help those in need this holiday season.