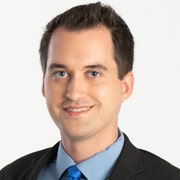 Steven began his career reporting in Grand Island, Nebraska before moving to the Texas Rio Grande Valley to report along the U.S. Mexico Border. While on the border, Steven covered issues from the drug trade, cartel violence, illegal border crossings, human trafficking and severe weather. Steven’s continued coverage of severe flooding received national recognition from FEMA in 2016. He also went on to cover the devastation from Hurricane Harvey along the Texas gulf in 2017.

Steven is excited to be back in Central Texas, the place he has always called home, to continue his career as a journalist. 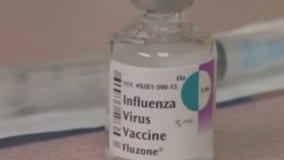 Williamson County is focused on preventing the flu by offering free shots, and so far this week they’ve already given out 500. 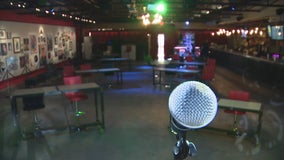 Ever since Williamson County reopened, the bars the area has seen a lot more foot traffic from the bigger cities in the state. 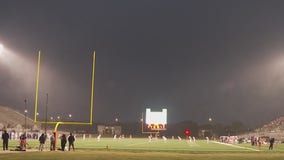 It is 'Monday Night Football,' except it is not the NFL playing at this stadium. 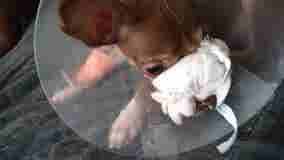 A GoFundMe has been started to help cover the medical bills for a nine-week-old puppy that was found in Kyle with serious injuries. 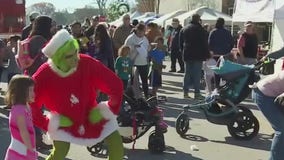 The Downtown Georgetown Association chose to cancel the event citing many reasons, all linked to COVID-19. 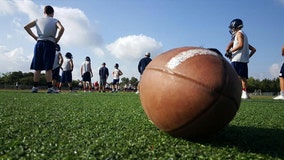 According to the school district, there are four positive cases within the football program. 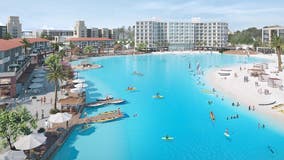 Located just off 183, the project will span 78 acres and will be a mix of restaurants, shops, and residential and include a four-acre lagoon. 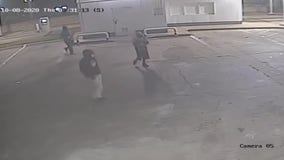 Since the beginning of this month, there have been five incidents with one place getting hit twice. 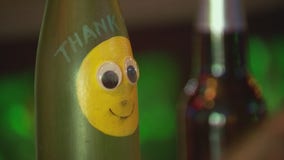 Wednesday marks the day people In the county can once wet their whistles at their favorite bar, as they are now allowed to open once again at 50% capacity. 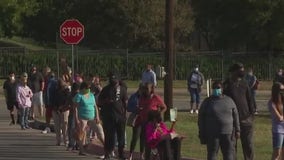 Both long lines and COVID-19 weren’t enough to keep voters away.