In February of 2018, the APD SWAT officers were called to the scene of a shooting near Red River and 12th.

A crowd had gathered and they ended up deploying a stun gun on 31-year-old Quentin Perkins who, according to their reports was trying to get away...but a different officer's body-worn-camera footage showed Perkins was on the ground.

"I mean the video clearly shows that I had my hands up, did everything I was supposed to do, I complied," Perkins said after the verdict in December.

The jury found the officers not guilty of indictments that included assault, tampering with a governmental record and abuse of official capacity.

"At the end of the day man, I feel justice was not served," Perkins said.

In memos sent to City of Austin Human Resources, Manley said "the use of the Taser was inappropriate."  Statements made to superiors: "untrue."

"The claim that officers somehow misperceived or misremembered the actual events or the sequence of events because of the stress of this incident is refuted by the fact that they both came up with a similar version of what occurred," Manley wrote.

"Just because you're on your knees with your hands in the air does not mean that you're no longer dangerous and they gave him several commands to get down on his stomach which he did not do," said Ken Casaday, President of the Austin Police Association.

Casaday says the union is disappointed with the Chief's decision.

"When they first saw the video, the officers, they were shocked.  It just shows you that the mind does not work like a camera," Casaday said.

Casaday says that reporting procedure will be different from now on.

"These days you are highly encouraged to watch your video before you write your report," he said.

In a letter to the union membership Casaday and VP Thomas Villarreal said "...this was a witch hunt intended to justify the Chief's rash decision that ended with a complete acquittal of these officers in criminal court..."

So why fire the officers?

"On controversial cases which this is, Chiefs are now taught it's better just to fire the person, let them try to get their job back in arbitration so you can show the community 'Listen I've washed my hands of these guys,'" Casaday said.

"A Taser is nothing to play with.  They can cause loss of life if you have any kind of medical condition and it should be kind of a last resort, you don't just Tase because you're frustrated," said Nelson Linder, President of the Austin NAACP.

Linder says letting the officers go was the right call.  As for the use of force here...

"Nobody can defend that kind of tactic it's just not defensible.  So although it might have been cleared by a jury that doesn't meet the City's threshold and I'm glad it doesn't because we have a very high standard in this city.  We need to enforce it," Linder said.

Pfaff and Petraitis’s attorneys Ken Ervin and Doug O'Connell sent Fox 7 a statement saying in part "While we would have strongly preferred that APD do the right thing and reinstate these officers today, we will see to it that this occurs in the near future after presenting the same evidence to an arbitrator."

The police union says they feel it's likely the two will get their jobs back after arbitration.

We did hear from Quentin Perkin's mother today.  She tells Fox 7 "it's not a gloating moment from us but a much needed and great decision by Chief Manley." 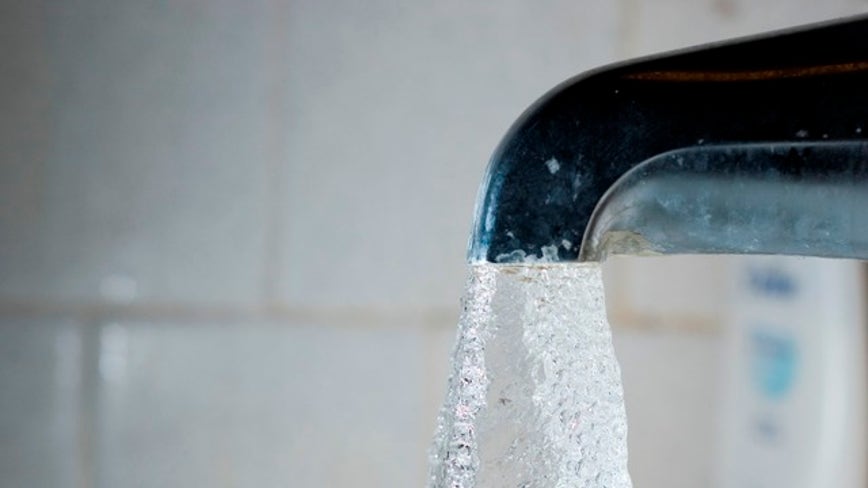