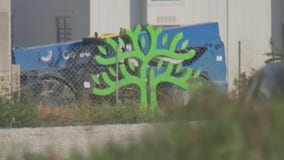 Austin FC announced Monday they sold out of season ticket memberships, which equals to about 15,000 seats in the more than 20,000 seat stadium. 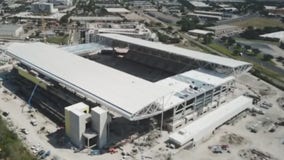 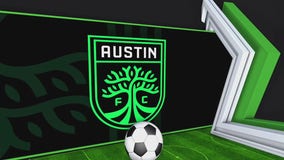 Austin’s first Major League Soccer team, Austin FC, is coming next year in 2021. The team’s official supporters group Austin Anthem has been passing the time by having virtual soccer watch parties. They’re keeping an eye on some of the teams who will be playing Austin next year. Anthem’s Josh Babetski joined Good Day Austin’s Casey Claiborne on Saturday. 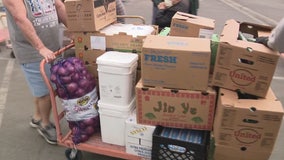 Both organizations also announced they would be matching donations. 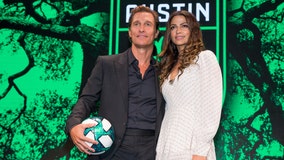 McConaughey is a 'Minister of Culture' for the new team. 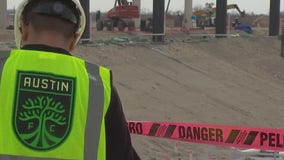 The stadium, which is being paid for by the team, will hold a little more than 20,000 fans. The site was selected for being near the Domain. 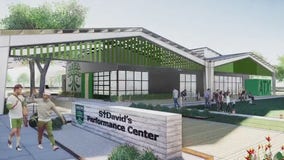 Austin's Major League Soccer team Austin FC will be training in a $45 million practice facility when it launches in 2021. 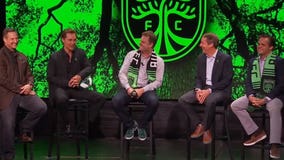 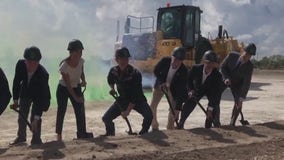 It wasn't your typical groundbreaking fanfare: usually there are shovels and finger-foods involved in these events...that stuff was present, sure, but at Austin FC's Major League Soccer stadium groundbreaking on Monday morning, there was also rock concert-style pyrotechnics...and Mr. Matthew McConaughey, one of Austin FC's new owners.

Austin FC is making history as it breaks ground on its multi-million dollar stadium. 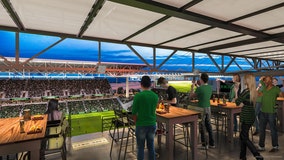 Austin FC, Austin's Major League Soccer club, has secured deposits for over 30,000 seats, even though capacity for the privately funded soccer stadium at McKalla Place will be 20,500.

If you struggled to place a membership deposit for Austin FC season tickets Wednesday, you weren't alone. When tickets went on sale, the amount of people wanting in crashed the website temporarily. 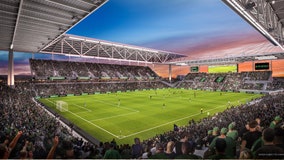 Austin FC has unveiled new digital renderings of the soccer stadium they are planning on building. The soccer park at McKalla Place will offer an incredible world-class matchday experience in the City of Austin, according to their website. 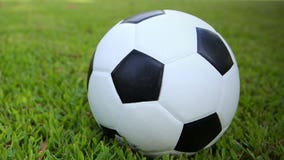 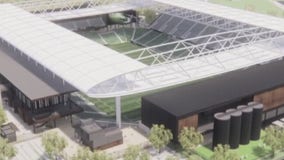 A hearing was held at the State Capitol on a bill that could take a bite out of the deal to bring Major League Soccer to Austin. 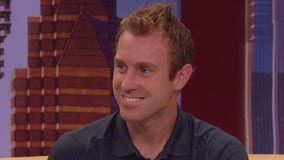 General Manager of Austin FC Academy Tyson Wahl talks about a recent announcement and how it will help build homegrown talent. 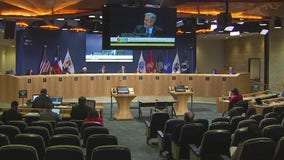 This past November, voters approved $250 million in bond money for affordable housing. On Thursday, council passed an item intended to help make the most out of that money. Anyone in Austin whose ever tried to build anything will know, there's a lot of red tape to get through -- a thick rulebook. 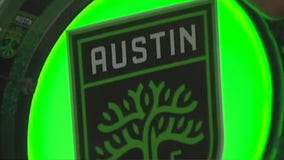 The Major League Soccer team is now officially happening here in Austin so what's next for the franchise? 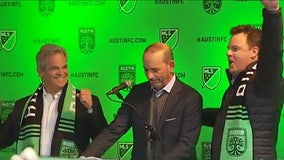 Major League Soccer Commissioner Don Garber formally announced Tuesday that Austin will be an expansion franchise for the 2021 season. 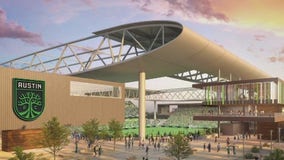 There was much rejoicing from Austin soccer fans last summer when City Council voted to negotiate and execute an agreement that would bring a Major League Soccer stadium to town.