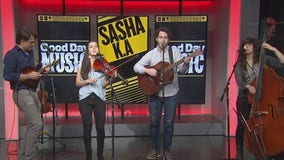 Sasha K.A talks about his new CD that just released and performs a song from it. His official CD release party is April 4th at Radio Coffee & Beer. 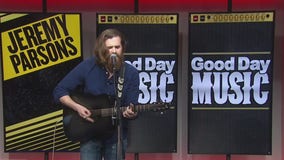 Jeremy Parsons joined us on Good Day Austin after a long drive from Nashville and performed his song "Why is the Bluebird Blue." He's working on new music and will be releasing an album by the end of the year. You can find out where he'll be playing next at jeremyparsonsmusic.com. 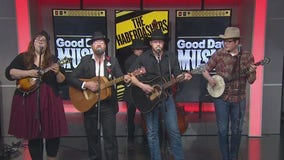 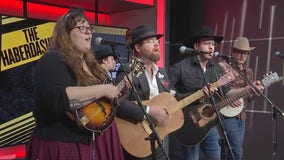 The Haberdashers stopped by Good Day Austin to perform a song from their new album. They are celebrating with an official release party on Saturday at Hole in the Wall. Doors open at 8:30, and The Haberdashers take the stage at 10:30. 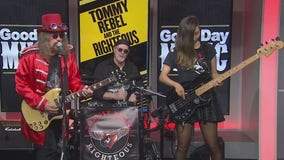 Tommy Rebel and the Righteous stopped by Good Day Austin to perform live. They are at the One-2-One Bar on Monday, February 17th. 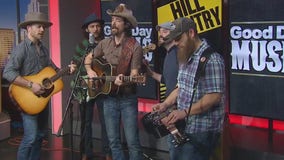 The guys from the band Hill Country stopped by Good Day Austin to perform live. The band is working on new music which should be out this summer. You can catch them at the Saxon Pub, Saturday night from 6:00 to 8:00 for the last night of their residency. 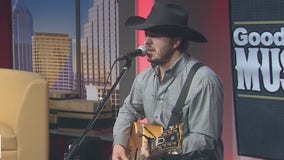 Drew Fish stopped by the studio to perform his new single he recorded as a duet with Pam Tillis . You can catch the band at the Cheatham Street Warehouse in San Marcos on Friday night, February 14th and at Wild West in Cedar Park on Thursday, February 20th. 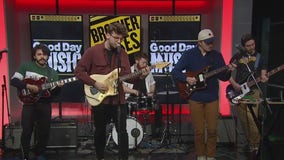 Brother Moses takes time out of their current tour to perform live for us on Good Day Austin. The band, originally from New York, plays their first headline show in Austin on Friday night at Stubb's. 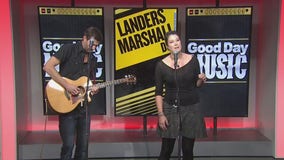 The Landers Marshall Duo stopped by the studio to play live for us. They have some shows coming up in the area, including the Fiesta Winery 290 in Fredericksburg on Saturday, February 8th from 3:00 to 6:00. 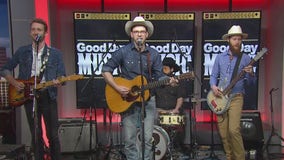 Jomo & the Possum Posse stopped by Good Day Austin to talk about their recently released music and to perform. You can find their new album - also available on vinyl - at Waterloo Records. 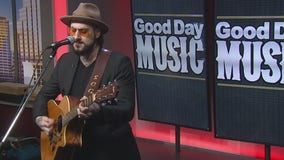 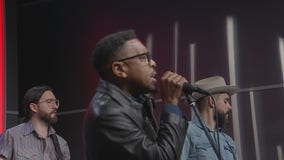 Tomar and the FCs perform. 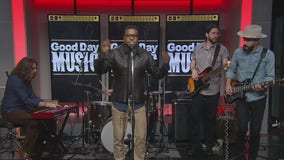 Soul band Tomar and the FCs stopped by Good Day Austin to play for us. They are celebrating the release of their new album on Saturday night at Antone's. 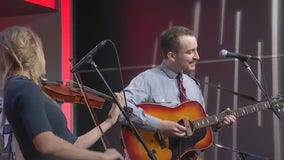 Bill Mullarky talks about his upcoming solo show at Red Horn Coffee House and Brewing Co., and the new music his band is currently working. Bill gives us sample of his new music. . 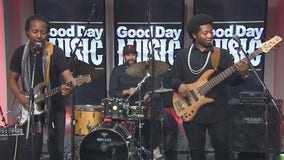 The Peterson Brothers return to Good Day Austin to perform live. The band recently opened up for Gary Clarke Jr. at ACL Fest. They have new music and are celebrating with an EP Release Party at Native Hostel on Saturday night, January 26th. 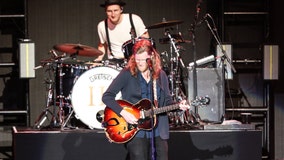 The two time Grammy award-nominated group will be playing at the Frank Erwin Center on September 18, 2020. The tour is in support of their latest album titled III. The Lumineers will be joined by supporting acts Gregory Alan Isakov and Daniel Rodriguez. 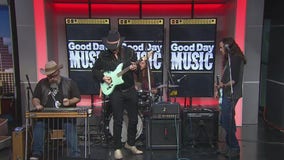 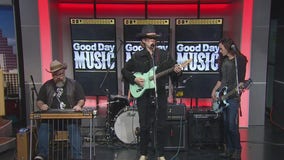 Landon Bullard and the Mostly Sober stopped by the studio to talk about the band's upcoming shows and to perform. They have an official showcase at SXSW. Find out where the band is next at LandonBullardMusic.com. 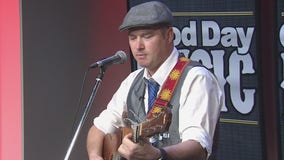 Myke Miller returns to Good Day Austin to perform. He has upcoming shows in Houston and at Cedar Street Courtyard in Austin, and is working on new music. 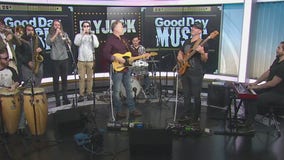 Flyjack stopped by Good Day Austin to talk about their newly released album and their upcoming shows. The band gives us a preview of their music. Catch up with them on social media to find out where they play next.