Former UT standout and Dallas Lincoln High School graduate Tiffany Jackson, who was the No. 5 overall pick in the 2007 WNBA draft, has died of cancer at age 37.

"I just saw someone running on the field," Bobby Wagner said. "It looked like he wasn’t supposed to be on the field so I saw security was having a problem so I helped them out."

Amador High School canceled the rest of its season because of a Snapchat group named “Kill the Blacks” and that River Valley High School in Yuba City forfeited its Friday game after a TikTok video created by players involving a mock slave auction surfaced. 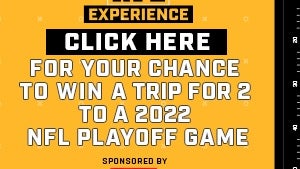