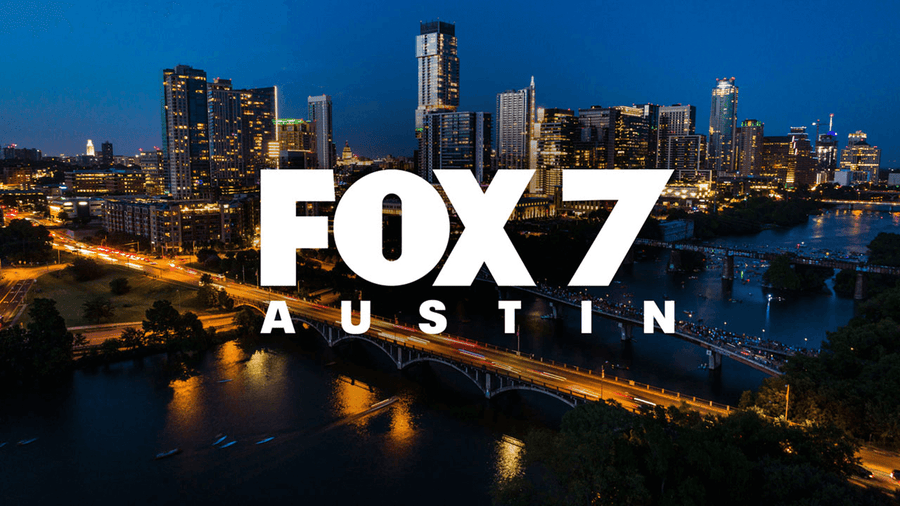 Several burn bans are in effect across the Central Texas area.

Rodolfo Aceves was taken into custody on a charge of terroristic threat and detectives also seized an AR-15 from his location.

A new report by LawnStarter ranked Houston, and Austin, among the top 10 best cities for barbecue

LCRA is under drought response Stage 1 and extremely dry conditions have prompted this first cut off under the 2020 Water Management Plan.