The policies are related to restricting shooting at moving vehicles, exhausting all alternatives before using deadly force, de-escalation, duty to intervene, warning before shooting, and banning chokeholds and strangleholds.

"Far too many of APD's policies are unclear and unaligned with national best practices in policing," said OPO Director Farah Muscadin. "Our goal was to provide an opportunity for community members to share their concerns about APD's use of force policies and better align policies with community expectations and best practices."

More than 1,400 responses were gathered from community members through a survey and a series of virtual meetings, according to OPO. Community feedback was then compiled and analyzed to develop insights that were included in the report.

52% of respondents said police should use all available alternatives before using deadly force.

61% of respondents said that policies should acknowledge or address factors that could affect someone’s ability to follow an officer’s orders, such as a disability, a mental health condition, or fear.

80% of respondents said that any officers who witness improper or excessive use of force by any other officer and do not interfere should be required to report the full circumstances of the incident.

53% of respondents agreed that chokeholds and strangleholds should be banned outright. 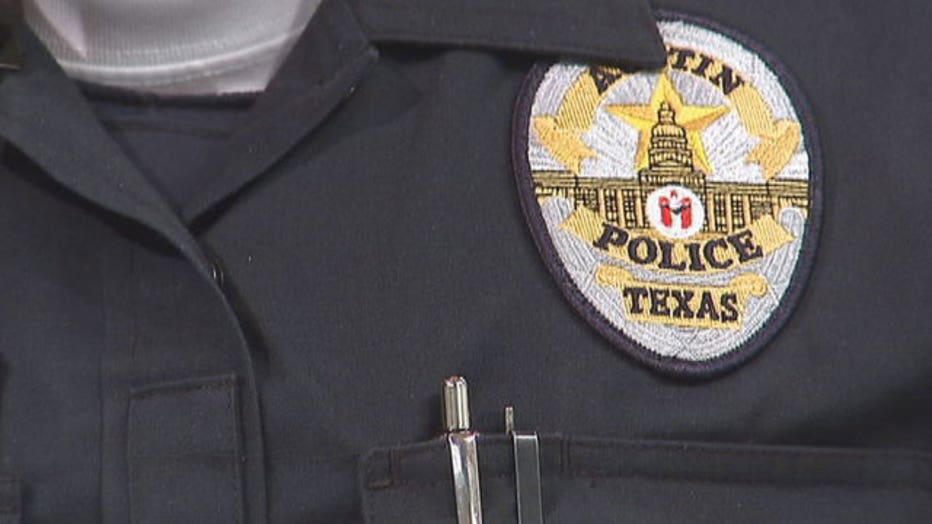 More than 1,400 responses were gathered from community members through a survey and a series of virtual meetings, according to OPO.

In June 2020, Austin City Council passed a series of resolutions aimed at restricting the use of force by law enforcement. As part of those resolutions, OPO was directed to facilitate a rewrite of the Austin Police Department (APD) policy manual, known as the General Orders.

APD, with support from the City Manager's Office, will review OPO's final recommendations before incorporating them into the General Orders, according to OPO. APD will bring changes to the General Orders to City Council for feedback before they are implemented.