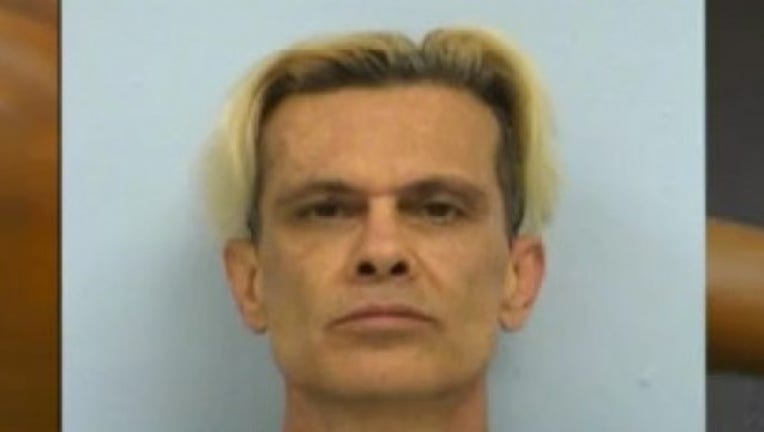 Federal Judge Sam Sparks has reversed Federal Judge Mark Lane's decision to release Steven "Duke" Boehle, the man accused of planning a mass shooting or attack, and is keeping Boehle in custody until a mental exam is conducted.

Judge Lane had previously ruled that Boehle would be released on $10,000 unsecured bond but prosecutors had appealed the conditions of release and an order of stay was issued.

According to an FBI agent with the Joint Terrorism Task Force, a confidential source told them Boehle was planning a mass shooting or attack on his 50th birthday, April 13th.