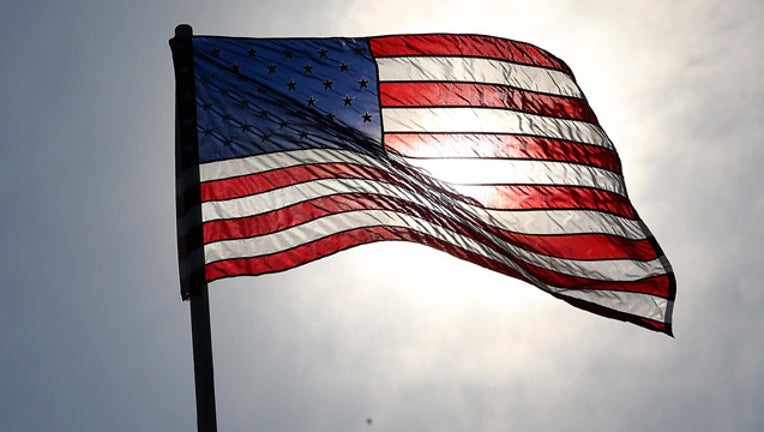 KILLEEN, Texas (FOX 7 Austin) - A cemetery has called on the public to attend the funeral of an Air Force veteran after it appeared that no one was expected to attend. The Central Texas State Veterans Cemetery in Killeen made the request, stating in part, "We do NOT leave veterans behind."

The unaccompanied veteran burial and funeral for United States Air Force Veteran Joseph Walker will be held on Monday, January 28, 2019 at 10:00 a.m., according to the Facebook post.

“If you have the opportunity, please come out and attend. We do NOT leave Veterans behind.”

A few social media users replied to the post stating they would be there, including the Wind Therapy Freedom Riders who said they will be organizing a ride out of Austin before attending the funeral.