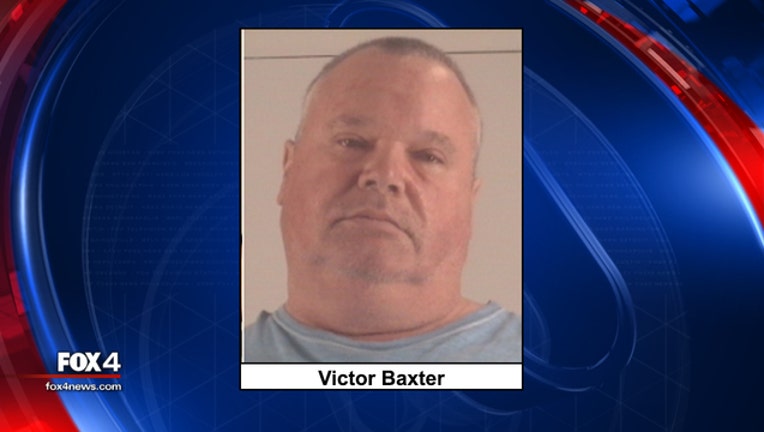 Victor Baxter was arrested on a murder charge in the death of Mary Baxter. He is being held on $350,000 bond.

Baxter was found dead in the couple's home just before 1 a.m. on Monday. The home is located in the 7700 block of Amy Ln.

The medical examiner found that her death was not from natural causes.

Victor Baxter was initially arrested on unrelated charges, but as police continued their investigation, they found evidence to charge him in his wife's death.