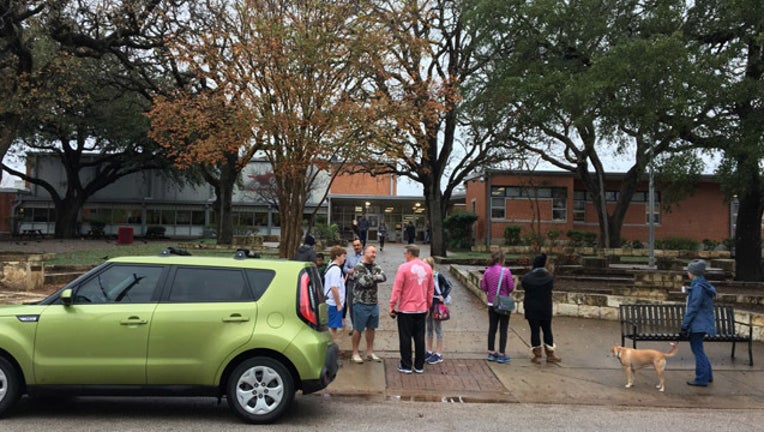 AUSTIN, Texas (FOX 7) - O. Henry Middle School in West Austin was on a lockout Friday morning after a threat was made through social media, according to Austin ISD officials.

A 100 percent clear was given over the school intercom just before 10 a.m. and police units were seen leaving the campus.

Even after the the all clear was given parents were seen picking up students.

AISD police were investigating the threat.