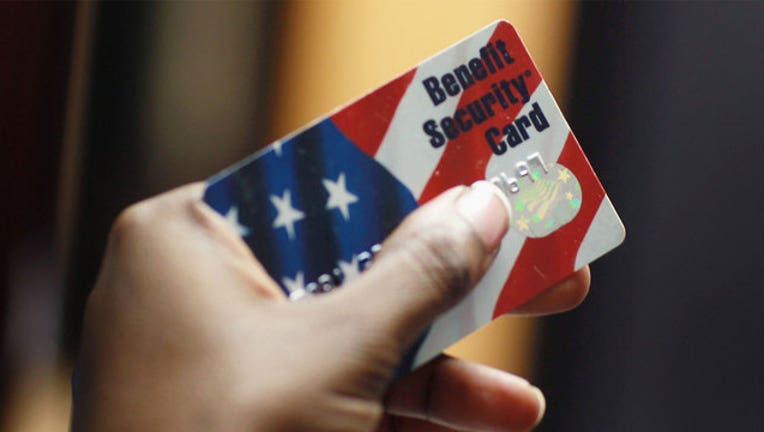 MONTGOMERY, Ala. (FOX 11) - A proposed bill in Alabama would require some residents to pass a drug test to receive food stamp benefits.

Under existing law, there is no requirement that a person applying for or receiving benefits under the Supplemental Nutrition Assistance Program (SNAP) be tested for illegal substance abuse.

House Bill 3, introduced on March 5 by Rep. James Hanes, would require an applicant for SNAP benefits to be tested for substance abuse if there is reasonable suspicion that the person uses or is under the influence of a drug.

The proposed bill states that anyone who tests positive for a drug without a valid prescription a second time would be ineligible for SNAP benefits. It further goes on to say that if a parent of a dependent child tests positive for drugs without a valid prescription, the parent may designate a third party to receive the benefits for the benefit of the dependent child.

Anyone who refuses to take a drug test or delays any of the screenings would be ineligible for SNAP benefits under the proposed bill.

FOX 11 reported on this story from Los Angeles.