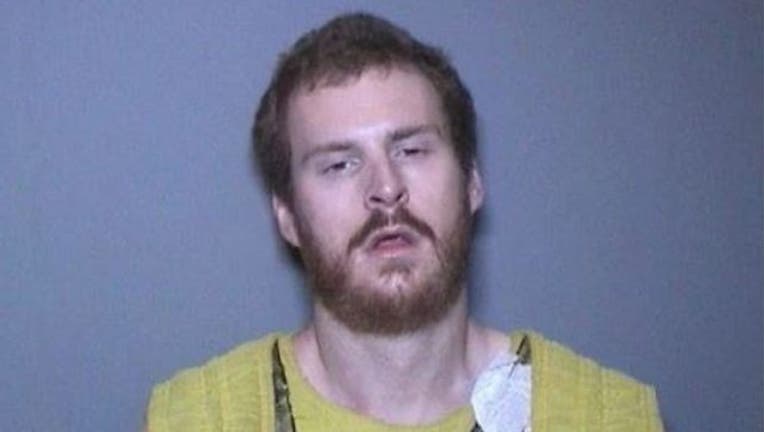 FOX NEWS - The three people found dead inside a home in an affluent Southern California community were the parents of the suspect and their housekeeper of more than 10 years, authorities said.

Camden Nicholson, 27, of Newport Beach, has been charged with three counts of murder for the deaths of Richard Edward Nicholson, 64; Kim Harrell Nicholson, 61; and Maria Gomez Morse, 57, of Anaheim, according to media reports. Authorities believe Nicholson killed his parents on Monday and Morse on Tuesday.

He was arrested Wednesday, a police statement read. Heather Rangel, a spokeswoman for the Newport Beach Police Department, declined to provide details of the killings or a motive, the Orange County Register reported.

Police visited the home after authorities in a nearby city spoke with Camden Nicholson in a hospital emergency room, prompting them to call Newport Beach police to check on Nicholson's parents. Upon entering the home, the Nicholsons and Morse were found dead. It was not clear why Camden Nicholson was at the hospital.