AUSTIN,Texas (FOX 7 Austin) - The University of Texas is implementing some new rules for scooter users on campus.

Starting now, scooters left anywhere other than bike racks and scooter parking zones will be impounded and fines will be issued.

“We were working towards regulations, but nothing had been officially adopted at that point when they just showed up overnight,” said Blanca Gamez, associate director for parking and transportation services at UT.

Since then, the transportation department has been considering the best way to deal with them.

“What the users don't really think about are the ADA community and, so, blocking ramps and blocking stairways and rails and things like that, students and users are not so mindful about that,” Gamez said.

Now any scooter not parked at a bike rack or a scooter zone, which are still being identified, will result in a $150 fine.

“Then we have the ability to impound those scooters and with that comes a fine that we charge to the company. Obviously, the company has the ability to either pay that fine or pass it on to their user,” said Gamez.

“As you see, nobody cares, and I think it's very hard to kind of pin the blame on who was the last person who used the scooter and where they left it at,” Bell said.

The transportation department said they are also working with scooter companies to cap scooter speeds at 8 MPH starting Monday. Something they claim companies can regulate electronically.

UT has seen several scooter-related injuries on campus since they made their debut, and, if new rules don't do enough to cut down on scooter crashes and complaints, the program could be rolled back.

“This is our program to either truly celebrate or to lose,” Gamez said.

“I don't like to hear that, because I think everybody has really taken in the scooters really well,” said Baker.

UT said they are also looking into scooter ticketing procedures for UTPD and considering whether to restrict faculty and staff from work-related use of scooters.

FOX 7 Austin reached out to all three scooter companies permitted to be on UT's campus, Lime, Bird and Jump, to find out how they will handle the scooter parking fines.

Lime responded with this statement:

"Rider education comes first and foremost for both parking and safety. We are exploring fining associated with improper parking to further encourage responsible parking. While this is not our first course of action, we plan to be able to use warnings and fines to develop better scooter behavior which we believe will have lasting positive effects on the communities where we operate.

Lime firmly believes that all of our communities’ roads must be respected by all parties, including our own riders.  Therefore, in order to further encourage more responsible rider behavior, Lime is exploring fining individuals who improperly park our scooters.  Such a course of action would be done only as a last resort but reflects Lime’s commitment to having a positive impact in all the communities where we have a presence.” 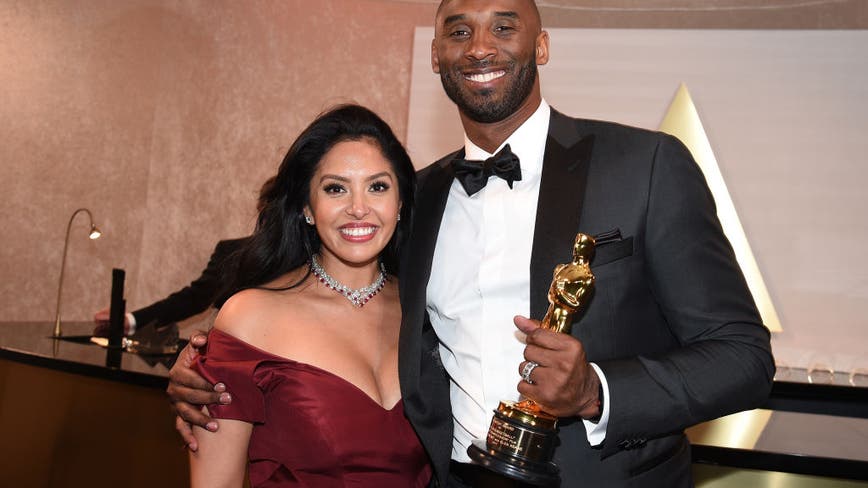