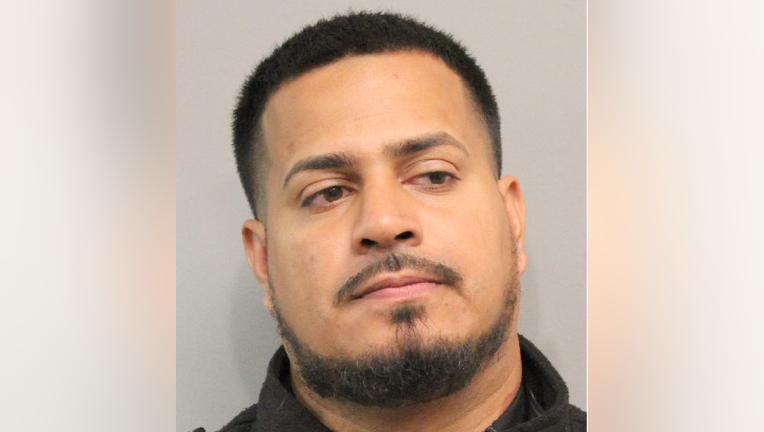 HARRIS COUNTY - A 26-year-old man was arrested for allegedly driving while drunk with three children in his car.

Laracuente has been charged with driving while intoxicated with child passengers. He is out on bond.