AUSTIN, Texas - The Austin Fire Department says it is investigating after a fire was started inside a USPS mailbox.

Firefighters were called to the post office located at 3507 N. Lamar at around 7 a.m. when someone reported a burning smell. When they arrived they found a burning limb inside the main dropbox. 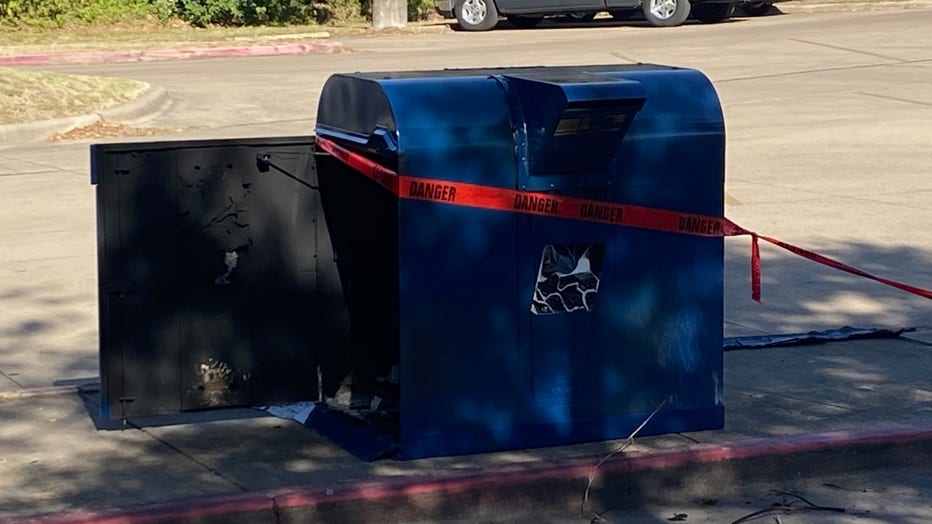 Officials say USPS says that the mailbox was emptied at 5 p.m. on Monday, November 2. Some letters had been dropped in the box after that time but they were not damaged. The investigation continues to see if any letters were burned in the fire.

The incident is currently being investigated as criminal mischief.