AUSTIN, Texas - The Austin Police Department (APD) says a woman who was missing for over a week and a half has been found.

APD asked for the public's help Wednesday in locating 27-year-old Kaili Masters who was last seen on March 26 in the 7800 block of N. Lamar Boulevard. APD said she has medical conditions that "cause concern for her wellbeing." 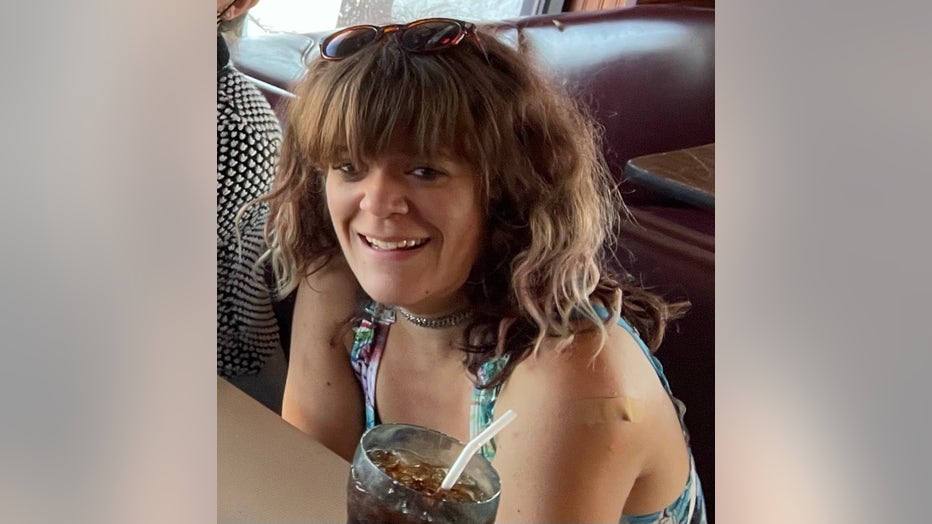 She has been known to frequent the area around Rundberg Lane in North Austin.

She is described as a white female, 5'4" and 110 lbs with brown eyes. APD says she frequently changes her hair color and sometimes wears wigs.

This may not be the first time Masters has gone missing in Austin. In 2016, a 21-year-old Kaili Masters was reported missing and later found by APD.