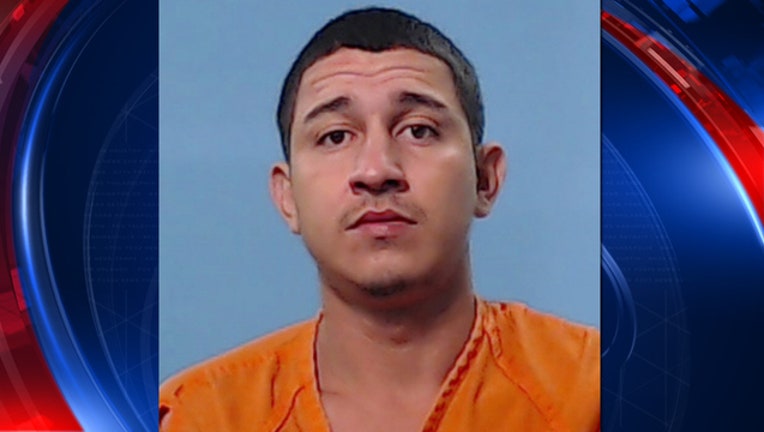 CEDAR PARK, Texas - The Cedar Park Police Department has made an arrest in connection with the shooting death of 23-year-old Fernando Chaparro Lopez. 26-year-old Jose Ivan Aviles Loza has been arrested and charged with his murder.

According to police, the drive-by shooting happened around 6 a.m. on Saturday, August 3 in the intersection of East Whitestone (FM 1431) and the 183A toll road. A passerby drove by a person asking them to call 911 because he had been shot.

Fernando Chaparro Lopez, 23, was pronounced dead at the scene. The driver was taken to the hospital with life-threatening injuries and underwent surgery. Cedar Park police say he is recovering.

Jose Ivan Aviles Loza was arrested in the Houston area and is charged with murder on Monday, August 5. The Houston Police Department and other surrounding agencies provided assistance in the capture of this individual.

The investigation remains active and ongoing at this time.