AUSTIN, Texas - Austin police have canceled this year's National Night Out in order to reduce large gatherings amid the pandemic.

National Night Out is a nationwide push that was started in 1981 as a way to make neighborhoods stronger and raise awareness about crime prevention. However, this year APD has decided to cancel  the event "with guidance from health officials, and in an effort to reduce large group gatherings, we made the difficult decision to cancel this year’s National Night Out event."

Although the event has been canceled, APD has urged communities to come together in a safe manner. 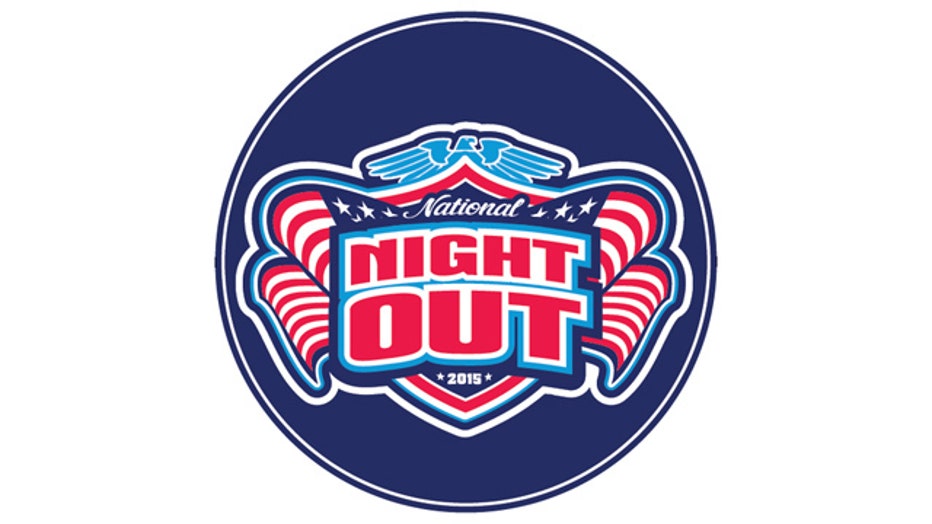 "You can have a car parade, hold a virtual block party or come out to your front yard and say hello to your neighbor across the street. The focus of National Night Out is to create community in your neighborhoods. We can still do that while remaining socially distant," wrote on Twitter.

In recent years the Austin Travis County EMS, the Austin Fire Department, and Austin Police all participated in the event to get to know residents in Austin.