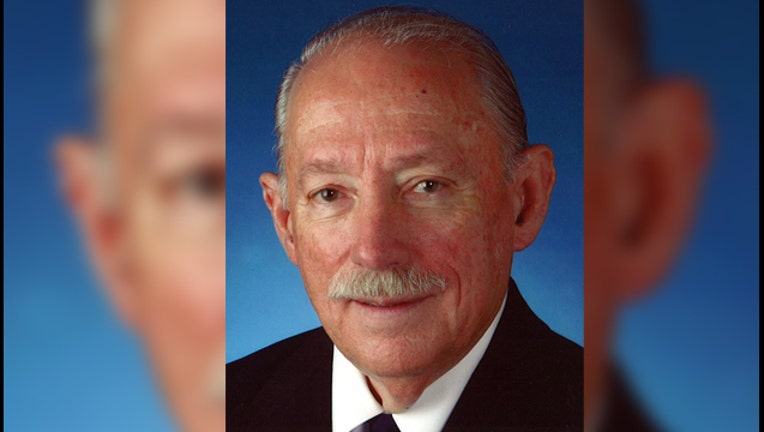 Garcia has been a major force in Austin politics for decades.

Garcia was born in the border town of Zapata in 1934, where his father ran a small grocery store. Garcia met his wife Marina Gonzalez in Laredo and they married in 1957. Shortly after, the couple moved to Austin where Garcia enrolled at the University of Texas.

“We feel a community-wide heavy heart as a one of our greatest Austin giants moves on,” Austin Mayor Steve Adler posted on Twitter. “Mayor Garcia focused our city as no one had setting us on a course to seek equity and justice for all of Austin. I will miss my friend and teacher.”

"Mayor Gus Garcia was an extraordinary public servant. All of us should strive to emulate Mayor Garcia's dedication to Austin.”

Garcia is survived by his wife of more than 60 years, Marina Gonzalez,  and by their three sons and five grandchildren.