DALLAS - The jury is set to continue deliberating the case against an accused North Texas serial killer Friday morning after asking the judge to stop for the day.

Billy Chemirmir is charged with capital murder for the death of 81-year-old Lu Harris in 2018. Prosecutors said he smothered her in her Dallas home and took her jewelry.

The jury is set to continue deliberating the case against an accused North Texas serial killer Friday morning after asking the judge to stop for the day.

On the day she was killed, Chemirmir sold jewelry for $105.

The owner of a Dallas jewelry exchange store testified Thursday morning. He told jurors Chemirmir made 55 transactions totaling more than $91,000 at his store over the span of two years.

Prosecutors argued that jewelry belonged to the 18 elderly victims he is accused of killing.

Jurors also heard from experts who testified that cellphone records placed Chemirmir near the crime scene at the time Harris was killed. 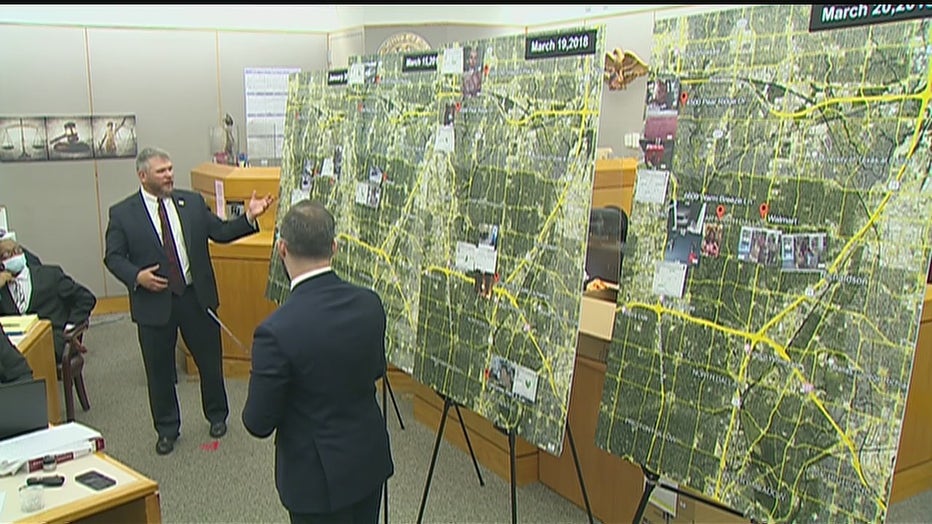 After the state rested, Chemirmir’s defense team asked the judge to dismiss the charges, arguing the state failed to prove its case. She denied that request. His attorneys also made a motion for the jury to consider lesser charges when deliberating.

Testimony wrapped up after total of 30 witnesses were called by the state over four days, along with 300 pieces of evidence. The defense chose not to bring anyone to the stand, including Chemirmir himself.

Closing arguments were completed Thursday afternoon, and the case was handed over to the jury to deliberate.

Chemirmir faces life in prison without parole if convicted of capital murder. 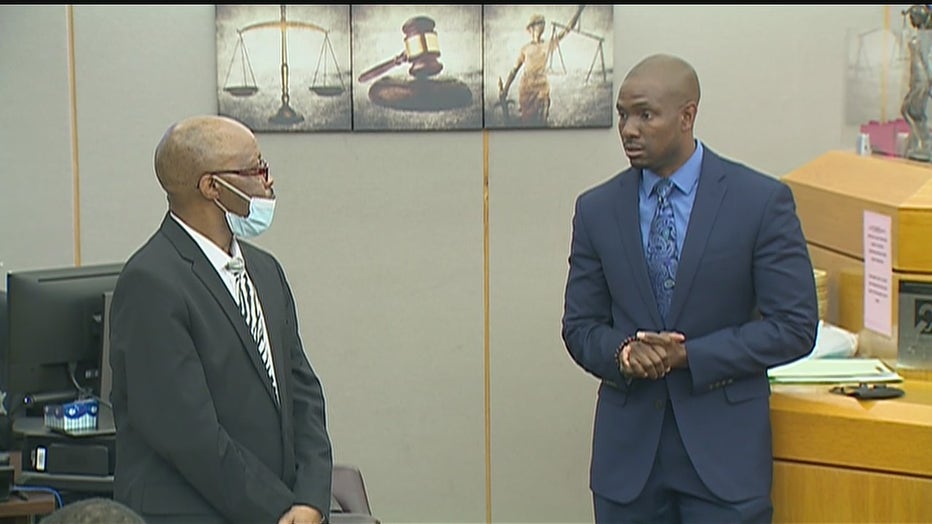