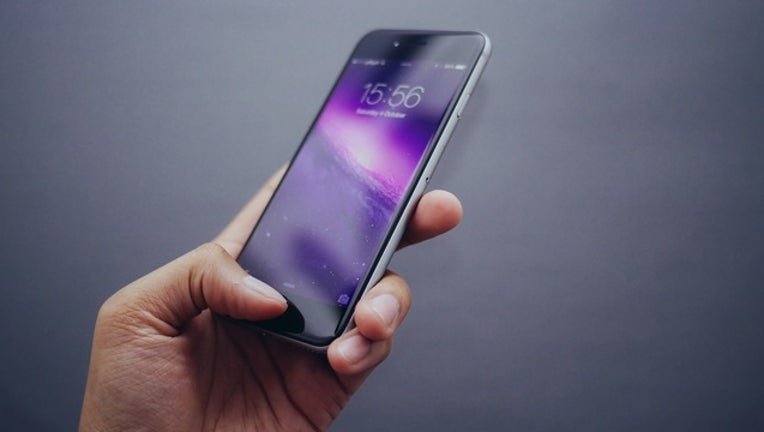 Photo by Oliur Rahman via Pexels

OCALA, Fla. (FOX 35 Orlando) - A Marion County family says a pop-up warning on their daughter’s iPhone may have left her privacy hijacked and a strange man showing up on her friend’s phone screen.

Lisa Simmons of Dunnellon posted the warning on Facebook this week, after her 16-year-old daughter clicked a pop-up message that looked like one of the official system messages that users see all the time. She grabbed a screenshot of this one though that read, "Your Apple ID has been locked for security reasons. To unlock it, you must verify your identity."

Simmons said the teen pressed the "Unlock Account" button and everything seemed to work fine again.

She says that didn’t last though. Within the next few days, Simmons and her daughter said the phone began draining battery power at alarming rates, disconnecting from networks, opening and closing apps randomly, and even hanging up on calls her daughter would try to place.

Simmons said the Life360 app she uses to keep tabs on the teen also started acting up; showing the teen had left the house and was moving about town – even though she was right in the next room with her phone.

The Marion County mom said things took their most alarming turn last Friday when her daughter burst into the house after work.

The teenager stated she had just been trying to call a friend but the calls failed to connect several times. When she finally got through, the teen’s friend said she had just received a FaceTime call from her and on the other end of the call was an overweight man sitting at a computer, staring at her.

Simmons said her daughter’s phone’s camera then activated and screenshots were taken without her control. As the two tried to figure out what to do, Simmons said the phone’s screen actively showed it was being used and the screen was being recorded.

The family shut the phone off and turned it over to Dunnellon Police on Wednesday night, so investigators can attempt to track the intruder.

"This guy knows everything: where she works, what she does, where she leaves for school in the morning,” said Simmons. "We can't sleep. We're wondering is he here, is he far away, who? It's ridiculous."

Simmons said she has also contacted the Center for Missing and Exploited Children to report the disturbing hack, as well as Apple.

Apple provides the following tips to users on situations like this:

The company’s website also states that if a customer ever thinks they may have been targeted by a scammer, something seems suspicious, or they receive a phishing call, email, or text message posing as Apple, to contact the company at: reportphishing@apple.com.