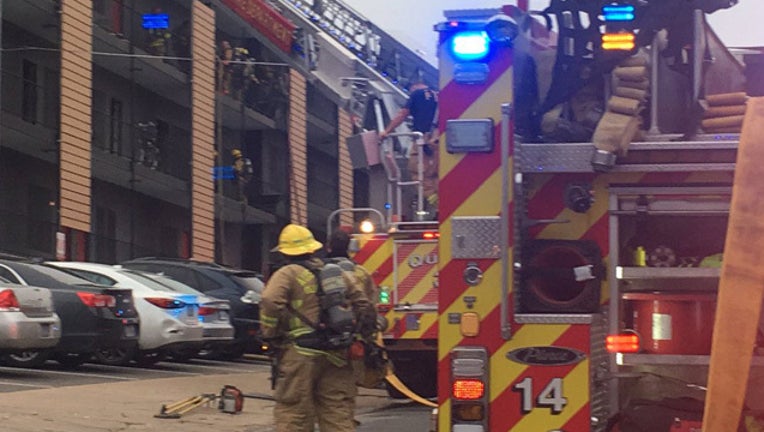 It happened around 4:45 p.m. in the 3400 block of Red River Street, just south of the East 38th Street intersection.

An evacuation was underway after the fire broke out, officials say.

The Austin Fire Department says it started in a bathroom wall from plumbers sweating pipes and spread to the third floor of the complex.

Crews were able to control the fire around 5:24 p.m.

There were no reported injuries.