DALLAS - Police in Dallas are asking for the public’s help to find a murder suspect who was seen getting out a car that a man was later found fatally shot in.

Officers were called to the scene for a shooting call, and found 24-year-old Mohamed Koroma dead from a gunshot wound in the front seat of a black Chevrolet SUV.

Witnesses told police that they saw a man with dreadlocks get out of that vehicle just after Koroma was shot.

He then returned in a silver 4-door sedan that had front end damage and a spare tire on the front driver side.

The suspect was with another man and a woman when he returned, and they fled southbound on Forest View Street in the silver vehicle. 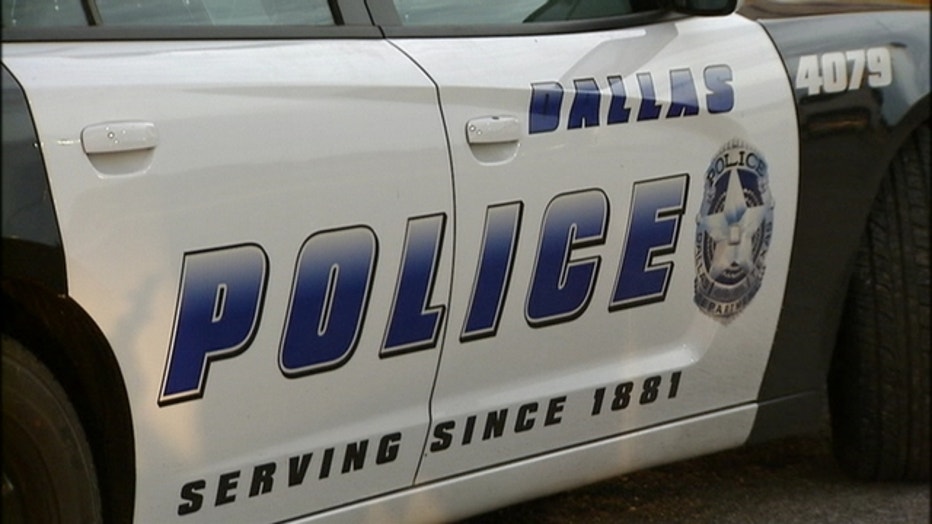