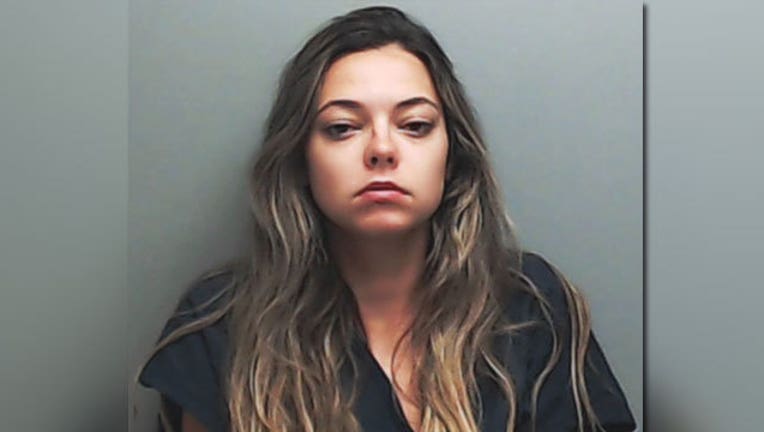 A woman has been arrested and charged with intoxication manslaughter after a car crash on Highway 21 in San Marcos that left one man dead and his wife injured.

Guerrero's husband, Fabian Guerrero-Moreno, was in the car with her and died in the crash.

Guerrero was taken to the hospital for treatment. Elliott had only minor injuries.