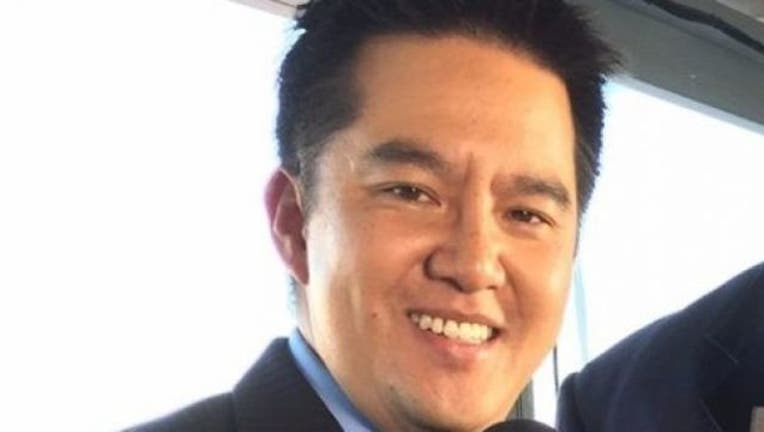 FOX NEWS - In the wake of the events in Charlottesville, Va., ESPN decided to pull one of its announcers from calling a University of Virginia football game -- because his name is Robert Lee.

Lee, an Asian-American sportscaster who started with the network in 2016, was moved to a different game "simply because of the coincidence of his name," ESPN said, referencing the Confederate general Robert E. Lee.

On Aug. 12, violence broke out at a protest from a white-nationalist group opposing the removal of a Robert E. Lee statue in Charlottesville. A driver ultimately rammed his car into a crowd of counter-protesters, killing one woman and injuring more than a dozen other people, police said.

ESPN, which has faced accusations of liberal bias that some observers believe has led to a downtick in viewership, said it moved its announcer to the Youngstown State game at Pittsburgh.

The network's full statement: “We collectively made the decision with Robert to switch games as the tragic events in Charlottesville were unfolding, simply because of the coincidence of his name. In that moment it felt right to all parties. It's a shame that this is even a topic of conversation and we regret that who calls play-by-play for a football game has become an issue.”