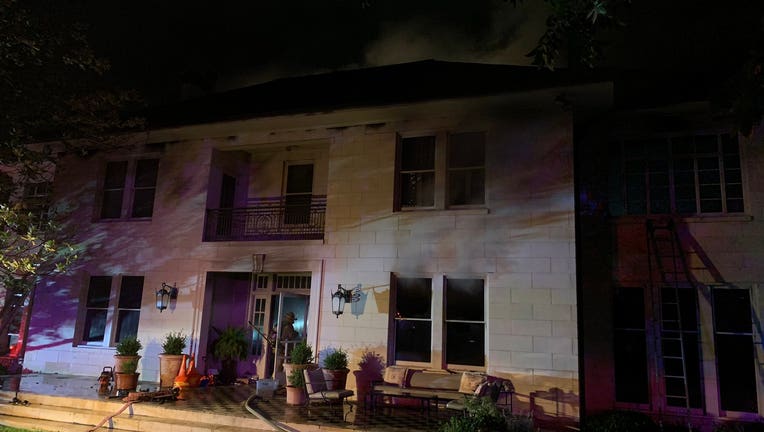 AUSTIN, Texas - Firefighters were busy early this morning putting out a fire at a home in Central Austin.

The Austin Fire Department says improperly discarded charcoal is to blame for the fire that started at around 1:45 a.m. in the 1700 block of San Gabriel just east of Lamar.

Crews battled the fire in a large three-story Victorian-style home.

The fire was upgraded to a second alarm to give some crew relief to firefighters.

Officials say the family, two adults and two children, have been accounted for and did not suffer any injuries.

Firefighters say a working smoke alarm alerted the family to the fire. You can get a free one and learn more about buying and installing one here.

The damage to the home is estimated at $1.25 million.