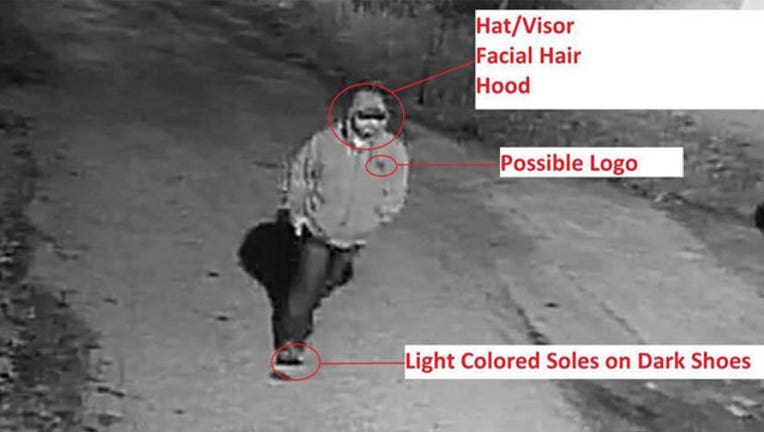 Authorities in northeastern Ohio, along with the FBI, are asking the public for help finding a suspected serial child abductor.

The suspect is wanted in connection with the kidnapping of a 6-year-old Cleveland girl this past May, as well as the attempted abduction of a 10-year-old girl in the suburb of Elyria this past February.

Investigators say the suspect is especially dangerous because he brazenly enters the homes of his victims early in the morning, while their parents are asleep.

In the February abduction attempt, officials say the suspect unlocked several doors and windows in the girl's home. The next morning, he opened the girl's bedroom window and tried to pull her outside by her legs. However, the girl succesfully fought him off and ran to her father's bedroom.

In the Cleveland case, the suspect was caught on surveillance video observing the girl's home on multiple occasions before he abducted her in the early hours of May 21.