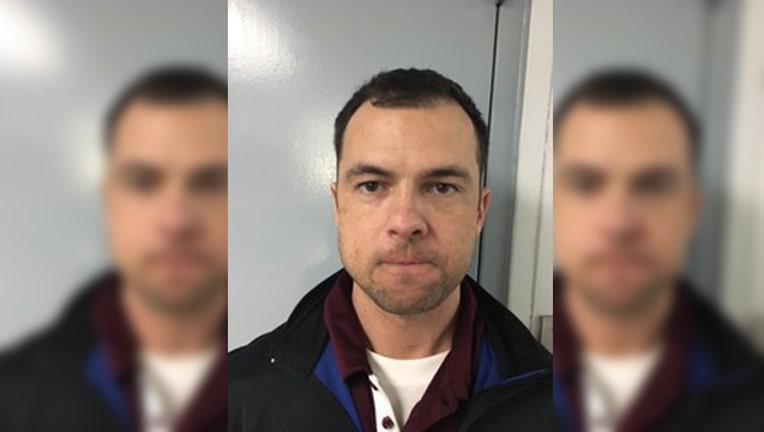 A fourth grade teacher in Waco, Texas was arrested on one count of possession of child pornography, Attorney General Ken Paxton announced on Monday.

The Child Exploitation Unit was alerted of the 37-year-old teacher, Jeremy Adler, after images of children were uploaded to an email linked to him. Paxton's office says while conducting a search warrant, investigators found child pornography in the teacher's home.

Adler was also arrested by the Woodway Police Department and charged with possession of a controlled substance.