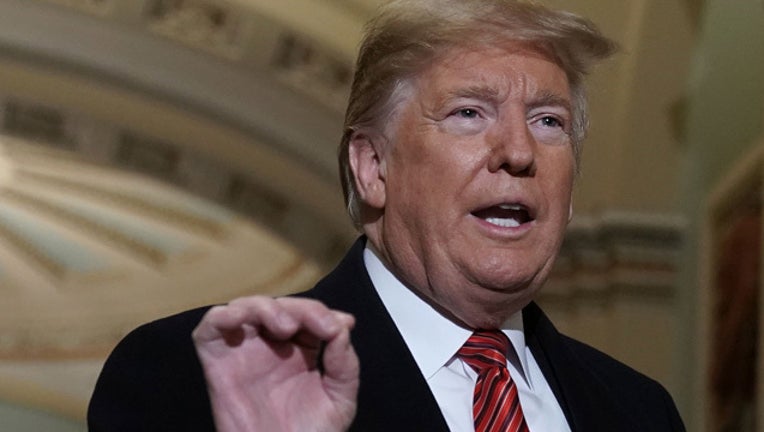 (FOX News) - Most voters consider the partial government shutdown a major problem or, even worse, an emergency, according to a new Fox News Poll.

After a 33-day stalemate over the funding for a U.S.-Mexico border wall, the poll also finds an uptick in support for President Trump’s most memorable campaign promise:  43 percent now favor the wall, up from 39 percent in September.  Fifty-one percent oppose the wall (unchanged).

More voters say the federal shutdown is a bigger issue than the border: 75 percent consider the shutdown an emergency or major problem.  That’s far more than the 59 percent who feel the same about the situation at the border.