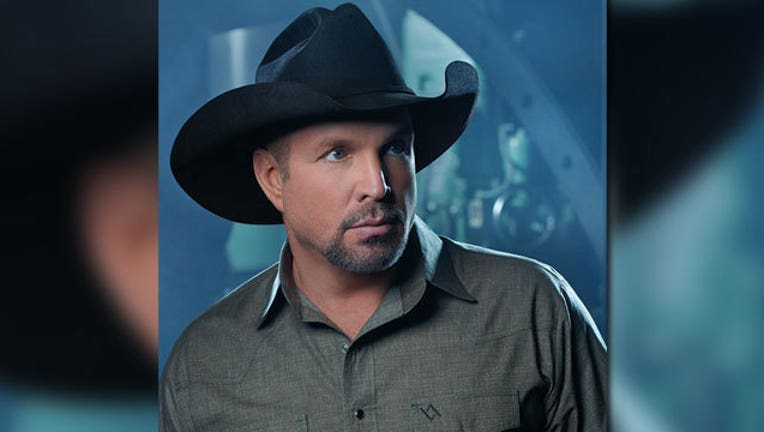 Country superstar Garth Brooks is returning to San Antonio for the first time in 18 years! The Garth Brooks World Tour will have two shows at the AT&T Center in July.

The performances will be on July 22 and July 23. Trisha Yearwood, Brooks's wife, will be the opener. Tickets go on sale on June 3 at 10 a.m. and will cost about $75 when taxes and fees are added in.