The family of the Georgia State Patrol cadet who died during a training exercise last week is opening up about his life. Cadet Patrick Dupree was a father and husband who had a passion for football.

CARTERSVILLE, Ga. - Loved ones and friends will gather Saturday to lay to rest a Georgia State Patrol cadet who died during a training exercise last week.

The Georgia Department of Public Safety says Cadet Patrick Dupree was training at the Public Safety Training Center in Forsyth County last week when he collapsed after finishing an exercise.

Medical staff tried to save his life before rushing Dupree to a hospital, where he later died. 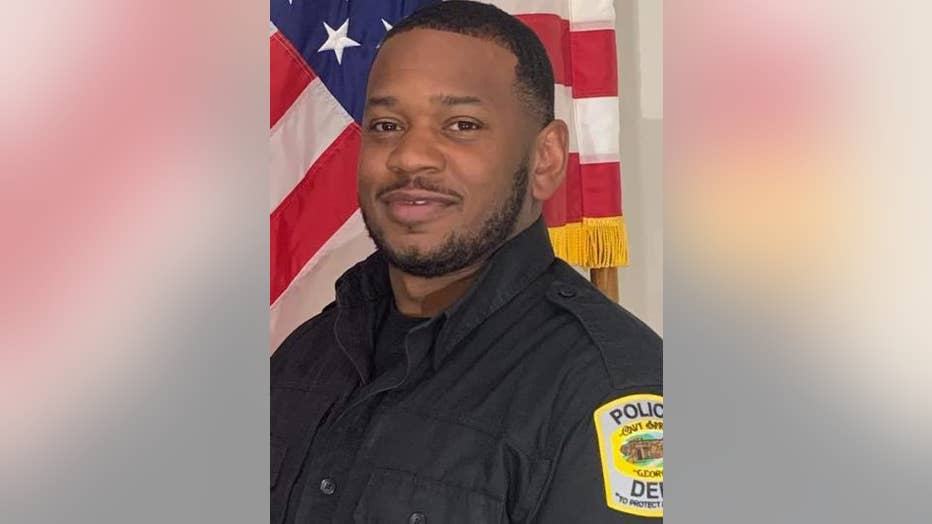 "Last month, he told me, ‘If I go out, I want to go out doing what I love.’ He was at that trooper training, doing what he loved, reaching for his goals. I'm proud of him," Shanna said.

Dupree's family said his goal was to be a Georgia state trooper and eventually work in the aviation unit.

Cadet Patrick Dupree's family says his goal was to be a Georgia State Trooper and eventually work in the aviation unit. He was well on his way to achieving that goal when he died.

The couple has a daughter and two sons. 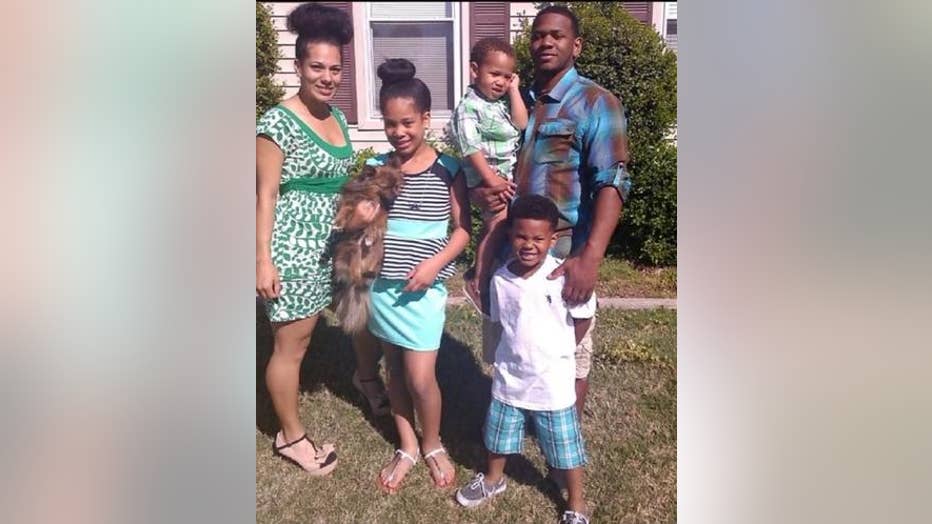 A celebration of life will take place Saturday at 1 p.m. at the Clarence Brown Conference Center on Georgia Highway 20 across from the Cartersville campus of Georgia Highlands College.

Daniel's Funeral Home in Rome is in charge of arrangements.