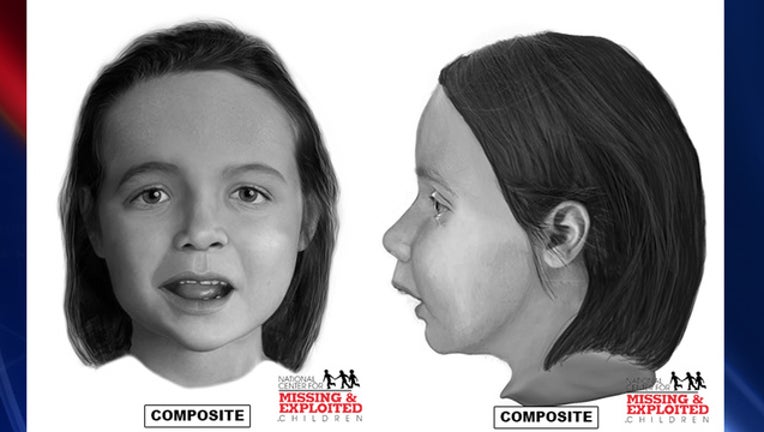 MADISONVILLE, Texas - The National Center for Missing & Exploited Children says a girl whose remains were found three years ago in a suitcase along a Texas pasture was likely from Southeast Arizona or Mexico.

The group on Wednesday cited pollen analysis in efforts to identify remains discovered Sept. 17, 2016, by a man mowing grass near Madisonville, 85 miles (136.79 kilometers) northwest of Houston.

Madison County Sherriff Travis Neeley says it's normal for anyone with compassion to be bothered by this case. The death was ruled a homicide.