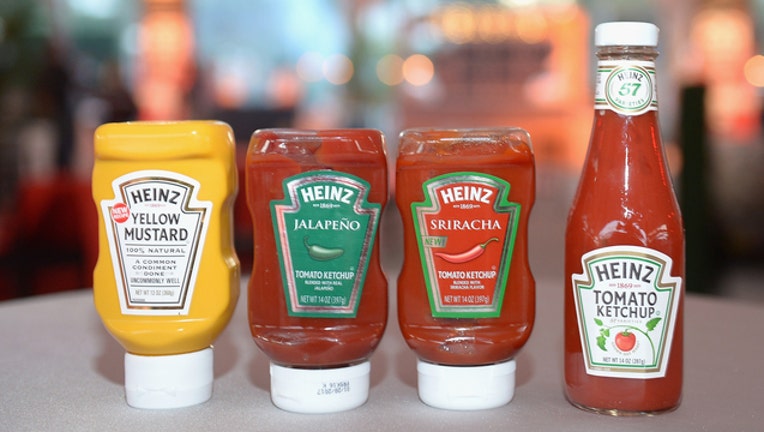 Tuesday's announcement came about five months after the company released Mayochup, which combines mayonnaise and ketchup. Both Mayocue and Mayomust will be sold at grocery stores and online, including Amazon, starting in March, and each bottle will be sold for $3.49.