AVON PARK, Fla. - Highlands County Sheriff Paul Blackman was the one who found 5-year-old Chance Peterkin’s body at Lake Lelia. After the boy and his mother were reported missing, Blackman took his own boat out on the lake to help with the search.

“We can’t say for sure what led to him getting in the water, how he got there, what happened after he got in there,” sheriff’s office spokesperson Scott Dressel explained. “We went to great lengths last night to try and find Chance. We were hoping it would turn out right.”

Investigators say the last person to see Chance and Moransit together was Chance’s grandfather, around 9 a.m. that morning at a residence on Purcell Street. 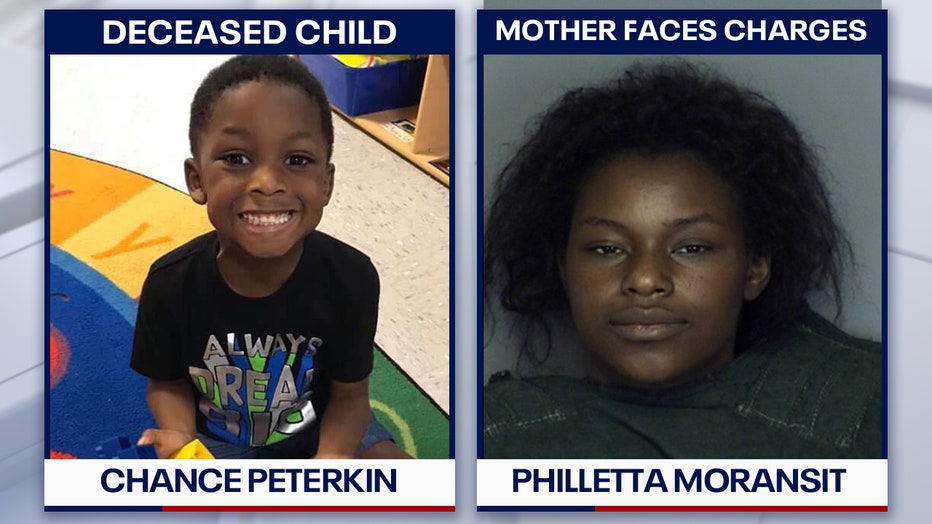 Around 6 p.m., the Highlands County Sheriff's Office received a missing-persons report for Chance and his 29-year-old mother.

“We pushed out information on our app. We did reverse 911 calls. We pushed it out over social media to try and get as many people in the community scouring the streets,” Dressel said.

Two hours later, sheriff’s deputies found Moransit across from the South Florida State College, naked and unwilling to say where Chance was or what happened to him. Her clothes were found near the lake, deputies said. 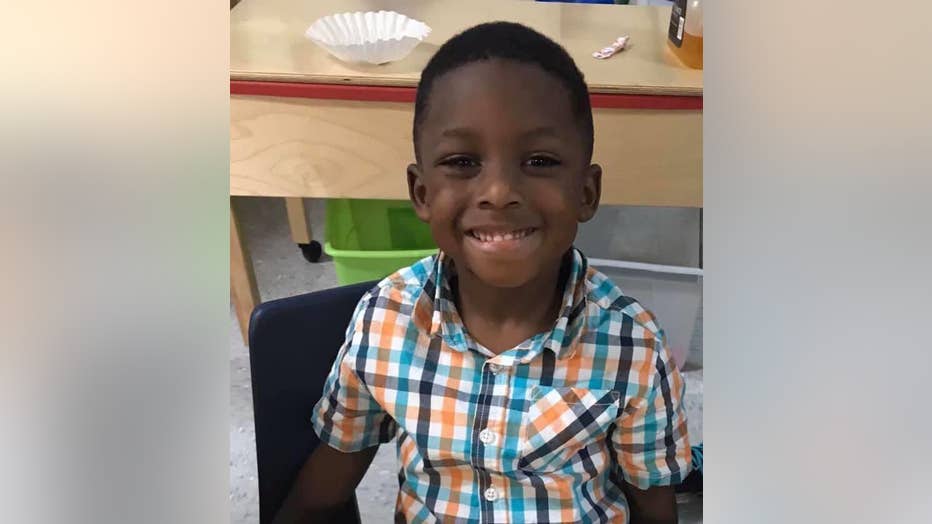 Marci Smith was at home when she saw the post from the sheriff’s office, asking for information about Chance’s whereabouts. Her 5-year-old granddaughter was classmates with Chance in preschool.

“You kind of feel a gut feeling, I asked my niece to go and look. She and her daughter went and looked,” Smith said. “He’d come and give me a hug. He was a good kid. He loved giving kids.”

When she saw deputies searching near the lake, she had a gut-feeling the worst had happened.

“I seen the sheriff’s [deputies] were looking by the lake and I told her to go home,” Smith said. 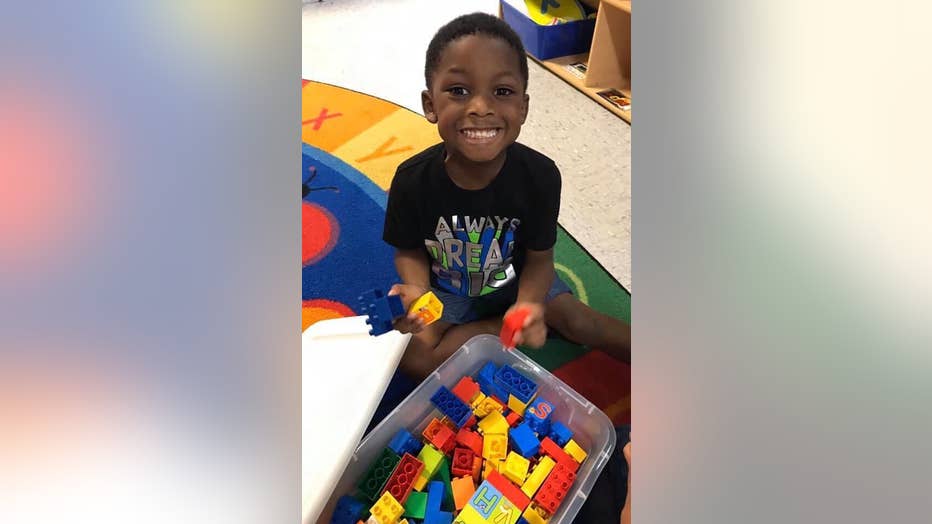 Detectives said Moransit was refusing to cooperate with the investigation. She is being held in the Highlands County Jail. She has been charged with child neglect and resisting arrest. She could face more charges, the sheriff’s office said.

“I wish the mom would have came for help or anything or asked for something, it’s hard,” Smith said. “Big devastation. Especially the kids who went to school with him. That little boy should be going to kindergarten next month.” 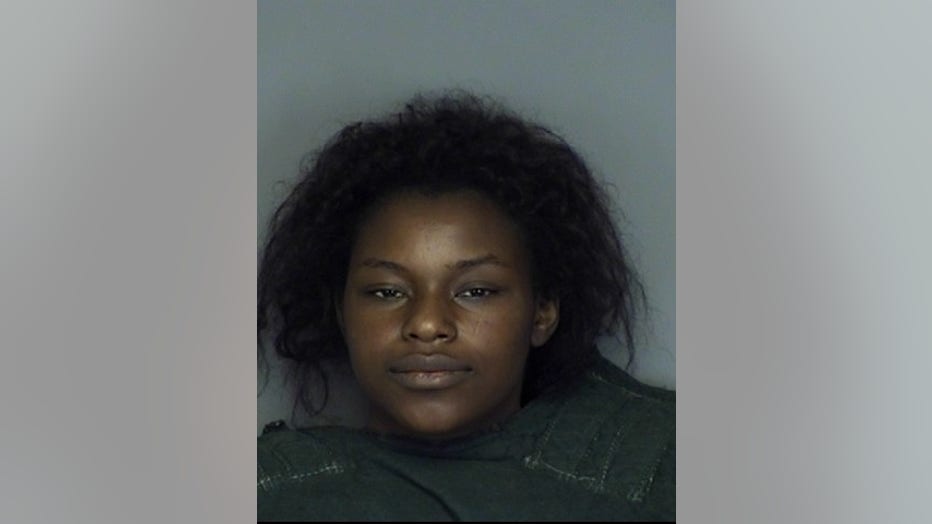