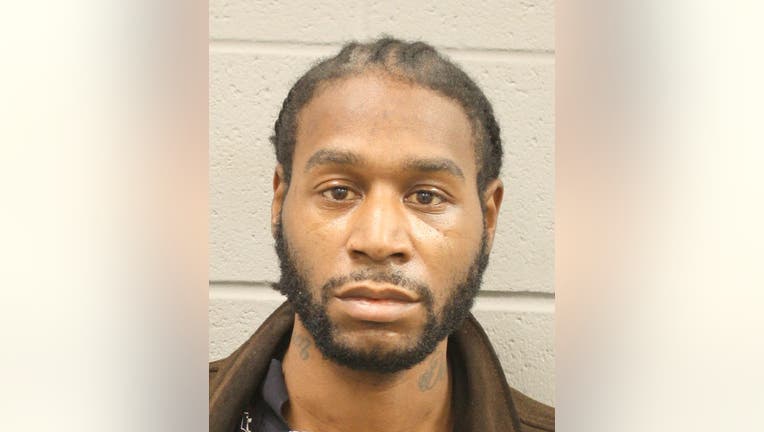 HOUSTON - The Houston Police Department has recovered an ambulance after it was stolen on Thursday night.

Police say Renaldo Dechaume Leonard, 36, was charged with felony theft in the incident.

Authorities said paramedics were on a call just before 9:15 p.m. when a man jumped in and drove off.

The ambulance was recovered about 10 minutes later after they tracked it to a fast-food drive-thru located at South Post Oak and West Orem. 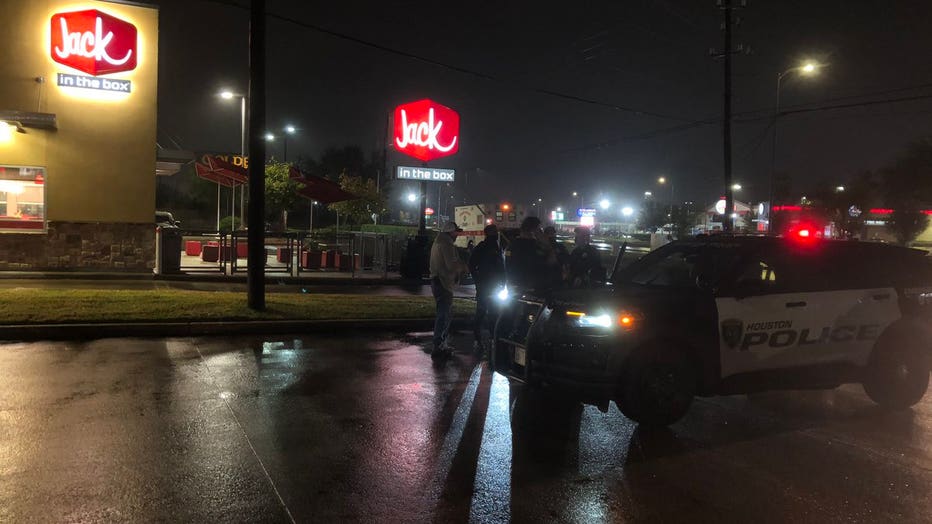 Police said the man driving the ambulance was in the drive-thru ordering food with the emergency lights on.

The driver was taken into custody without incident.