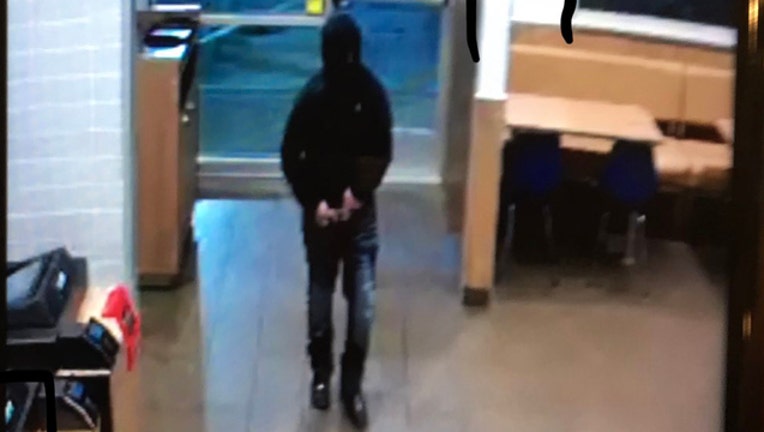 WILLIAMSON COUNTY, Texas (FOX 7 Austin) - A juvenile suspect is in custody after a stabbing in Williamson County.

Williamson County Sheriff Robert Chody tweeted that a suspect was being sought Saturday night after two people were stabbed at SH 130 and Gattis School Road.

The victims were transported to the hospital with non-life threatening injuries.

Chody said during the investigation detectives learned the suspect's identity and that robbery is a possible motive.