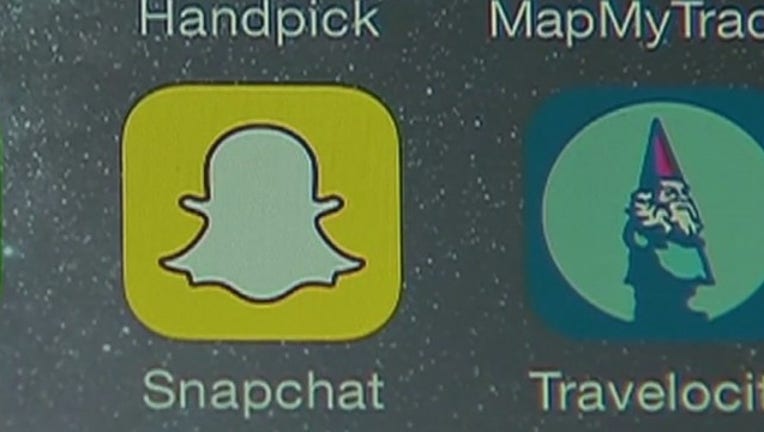 The Lockhart Police Department responded to a call about a student posting on Snap Chat with a threatening caption.

According to officials the photo was of Lockhart High School.

After an investigation officials determined the threat had come from a 15-year-old female student at Lockhart High School.

Detectives say they obtained a confession from the student and she was taken into custody where she was charged with terrorist threat a third degree felony, according to police.