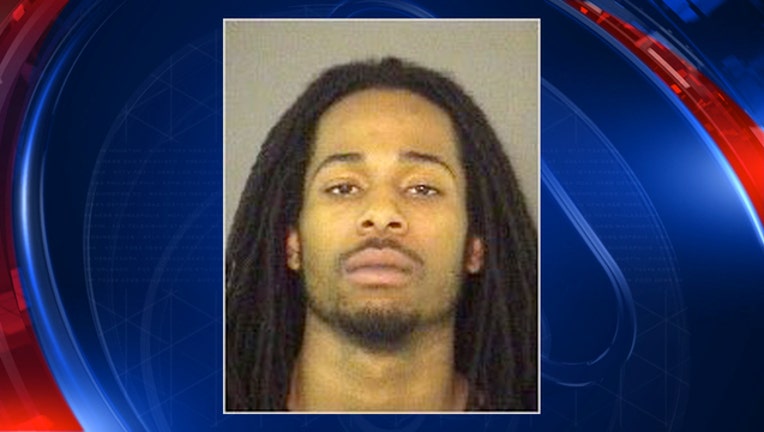 UNION COUNTY, N.C. (FOX 46 CHARLOTTE) - A man accused of raping a child in Union County remains on the run.

Several arrest warrants have been issued for Daran Marte Wingo, 31, charging him with multiple counts of statutory rape of a child by an adult and multiple counts of indecent liberties with a child, according to the Union County Sheriff's Office.

Detectives believe Wingo is aware of the pending charges and is evading arrest. If you know his whereabouts or any further information on this case, please call 911 or Union County Crime Stoppers at (704) 283-5600.