GRAND PRAIRIE, Texas - A man confessed that he killed his own wife in Grand Prairie Thursday night.

The murder happened just before 9 p.m. Officers got a call about a shooting in the at a home in the 5900 block of Lorenzo Drive and when they arrived, they found a woman dead from a gunshot wound.

Moore confessed to intentionally shooting his wife and turned himself in. He’s now facing a murder charge, police said.

It’s not the first time Moore has been in trouble with the law. He has a criminal history that includes a conviction for sexually assaulting a 16-year-old in the early 1990s. 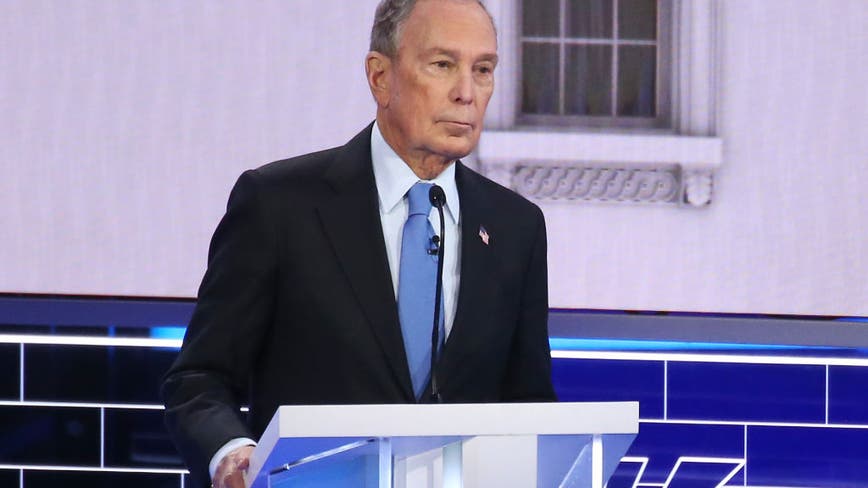