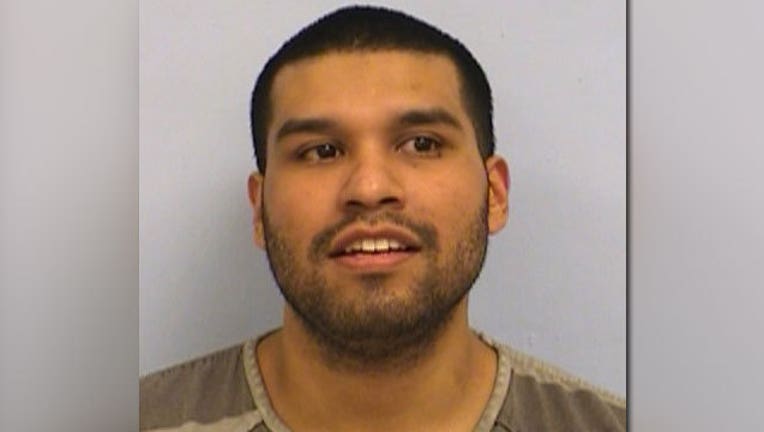 A man is in custody in connection to a deadly East Austin shooting. 28-year-old Anthony Andrew Verastegui is charged with murder.

Police say early in the morning on August 14 someone called 9-1-1 to report a shooting at the Harvard Manor Apartments on Manor Road near 51st.