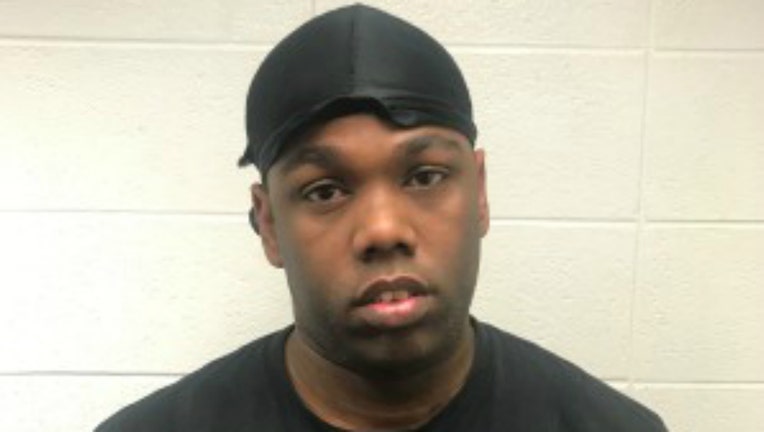 WAUKEGAN, Ill. - A 29-year-old Waukegan man has been accused of sexually assaulting a boy and transmitting HIV to him earlier this year in the north suburb.

Davis allegedly met the then-15-year-old teenager on a dating app, and the two met on multiple occasions, sheriff’s police said.

The boy’s parents learned about the relationship in June, and investigators later found out the two had met at the teen’s home as well as Davis’ residence in Waukegan, police said.

Davis lives with HIV but didn’t tell the boy until they had already had unprotected sex, police said. Investigators learned the boy had contracted the virus from him.