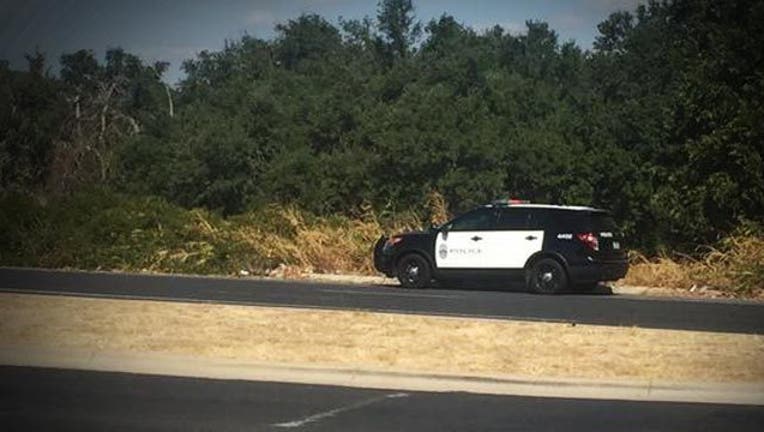 Police say a man found a skull and other remains in a wooded area off of Lake Creek Parkway and 620.

Authorities say due to the condition of the remains at this point, they're unable to determine if they're even human.

According to Corp. Angel Polansky, APD, "At this time we don't know if it's actual human remains. They will be taken at the request of Williamson County to the Travis County Medical Examiner's Office where they will examine those remains."

Police tell FOX 7 there is a homeless camp not far from where those remains were found.